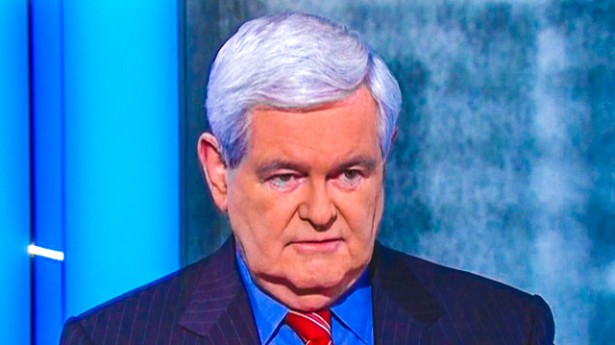 “CNN host and former Republican presidential candidate Newt Gingrich on Sunday said that Hillary Clinton would eventually lose support for her 2016 White House bid because she was only ‘famous for being famous.‘” Yes, Hillary is now the Kardashian equivalent of political party girl. When asked about his former run and how important hair products were to his polls, Gingrich waved a hand and rolled his head, said, Back off bitches. I have better things to spend my time thinking on. Then he clicked off in his six-inch Jimmy Choos.