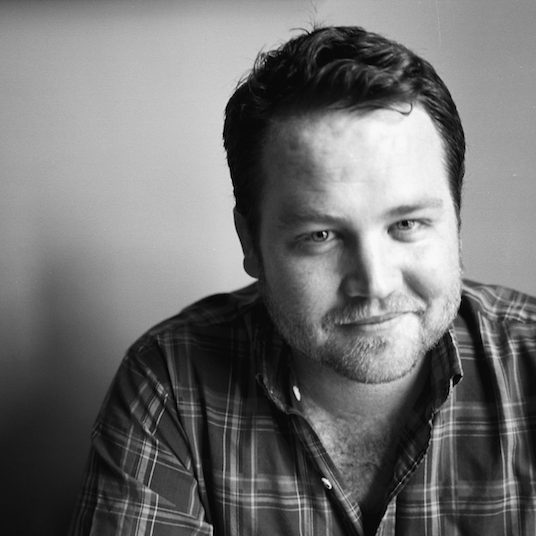 Nate Brown stories have appeared in the Iowa Review, Mississippi Review, Five Chapters, Carolina Quarterly, and elsewhere. He has received fellowships from the Wisconsin Institute for Creative Writing, the Vermont Studio Center, the Ucross Foundation, and is a 2016 Maryland State Arts Fellow in Fiction. He’s the managing editor of American Short Fiction magazine, and he teaches writing at Stevenson University and at George Washington University.