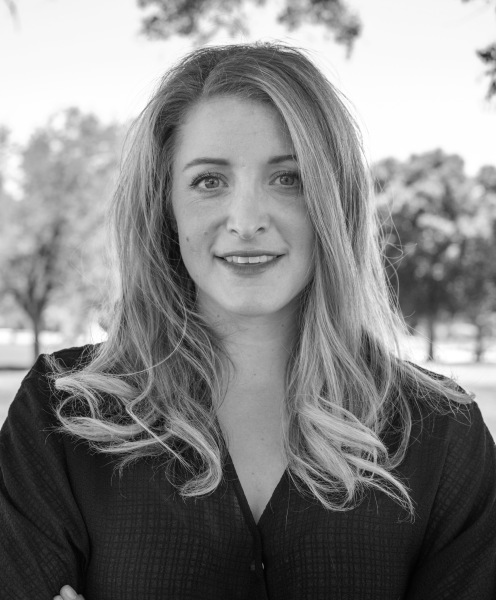 Faerl Marie Torres holds an MFA with a concentration in fiction. Pieces of her short fiction have appeared or are forthcoming in Medical Muse, Centum Press, and The Dr. T.J. Eckleburg Review. She is the winner of the Gertrude Stein Award in Fiction (2018), the Hillerman-McGarrity Creative Writing Endowment (2018), and the Dear Lucky Agent Prize (2016). She is a member of AWP and Pen Parentis and an AWP Writer-to-Writer mentee (2019).

All stories in English no more than 8,000 words are eligible. No minimum word count. Stories published previously in print or online venues are eligible if published after January 1, 2011. Stories can be submitted by authors, editors, publishers, and agents. Simultaneous and multiple submissions allowed. Each individual story must be submitted separately, with separate payment regardless of word count. Eckleburg editors, staff, interns and current students of The Johns Hopkins University are not eligible for entry

Stories must be submitted online and in manuscript form (please don’t upload entire anthologies or collections), double-spaced, Times New Roman, one-inch margins. Must be in English. Experimental to mainstream with punch aesthetics welcome. Intermedia (text that includes visual) welcome. No film or audio.

Announcement of the winners will be made September.

Weston Cutter is from Minnesota. His work has been published in Ploughshares and The Rumpus. He is the author of You’d Be a Stranger, Too and All Black Everything. He's an assistant professor at the University of St Francis and runs the book review website Corduroy Books.

Mary Stein lives in Minneapolis where she’s the assistant editor of Conduit literary magazine and works as a teaching artist. Her fiction has appeared in Caketrain, The Brooklyn Rail, and Spartan Lit. She received her MFA from Vermont College of Fine Arts and has been nominated for New Stories from the Midwest.

Natanya Ann Pulley is half-Navajo (Kiiyaa’aanii and Tachiinii clans). She has a PhD in Fiction Writing from the University of Utah and is an Assistant Professor at the University of South Dakota. A writer of primarily fiction and non-fiction with outbreaks in poetry, Natanya’s publications include Western Humanities Review, The Florida Review, Drunken Boat, and McSweeney’s Open Letters (among others).

3rd Place: “Song of the Amputee’s Mother” by Shanee Stepakoff

Jill Birdsall’s short stories can be read in literary journals including: Alaska Quarterly Review, Ascent, Crazyhorse, Emerson Review, Gargoyle, Iowa Review, Kansas Quarterly Review, Northwest Review, Painted Bride Quarterly, Southern Humanities Review, and Story Quarterly. She earned an MFA degree in fiction from Columbia University’s Writing Division where she was editor of the program’s literary journal. She has also been the recipient of a NJ State Council on the Arts grant for fiction. "Salvage" first published in The Emerson Review.

2nd Place: "In Defense of the Body" by Michael Shum