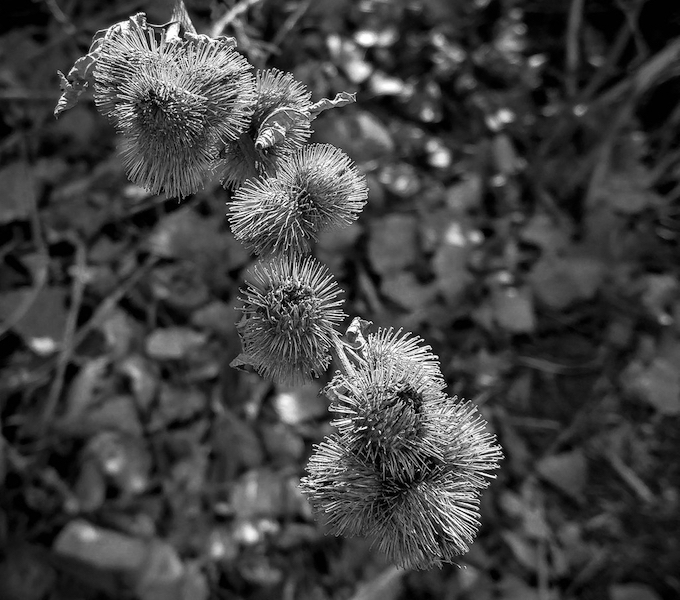 Ann Beman is Tahoma Literary Review's nonfiction editor and also serves as prose reviews editor for the Museum of Americana online journal. Her work has appeared in DIAGRAM, Bombay Gin, Mojave River Review, and some other cool places. But nowhere's as cool to her as where she lives with two whatchamaterriers, a chihuahua, and her husband in Kernville, on the Kern River, in Kern County. Cue the banjos.