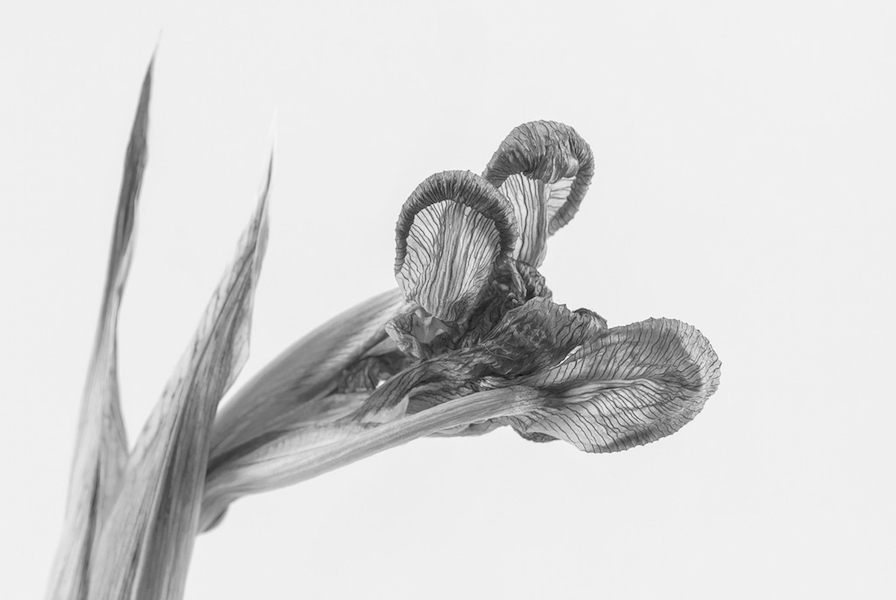 I have published work in Issue #22 of Really Systems (2019), Free Verse Revolutions June 2019, Emeritus Chronicles (2019), Senior Stories WEHO (2018, 2019) and My Life is Poetry (2008). I’m a standup comic that has performed at The Ruby, TAO and The Blackbox Theater at the GLBT Village in Hollywood. I’ve performed my short stories at AKBAR and they’ve been recorded on The Queer Slam podcast for I-Tunes.