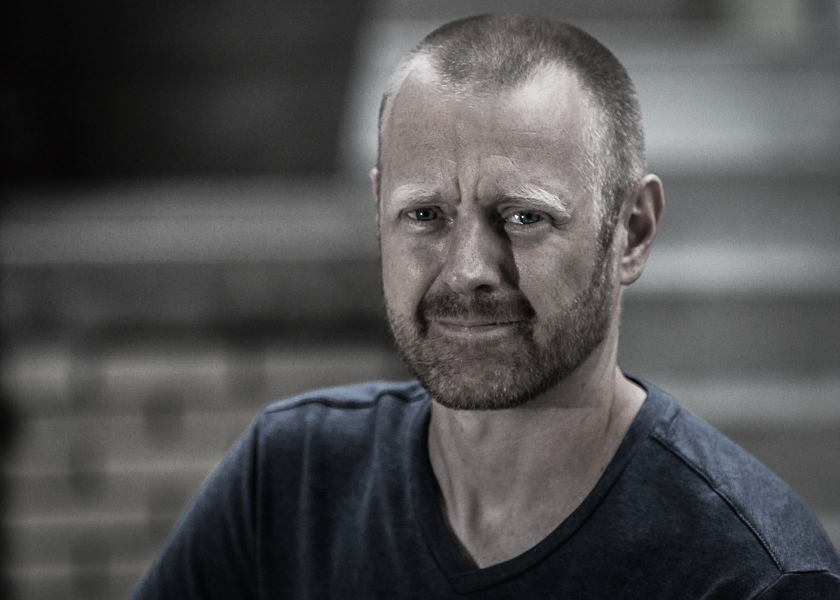 If, one day while watching TV on the couch, your wife offhandedly mentions she went to college with the tall, dark-haired guy in the Bud Light commercial, under no circumstances should you…

Casey Pycior is the author of the short story collection, The Spoils (Switchgrass Books/NIU Press, 2017), and he was awarded the 2015 Charles Johnson Fiction Award at Crab Orchard Review. His work has recently appeared or is forthcoming in The Laurel Review, Beloit Fiction Journal, Midwestern Gothic, Harpur Palate, BULL, Wigleaf, Yalobusha Reivew, The MacGuffin, Wisconsin Review, and Crab Orchard Review among other places. He is an Assistant Professor of English at the University of Southern Indiana and serves as Fiction Editor of Southern Indiana Review.