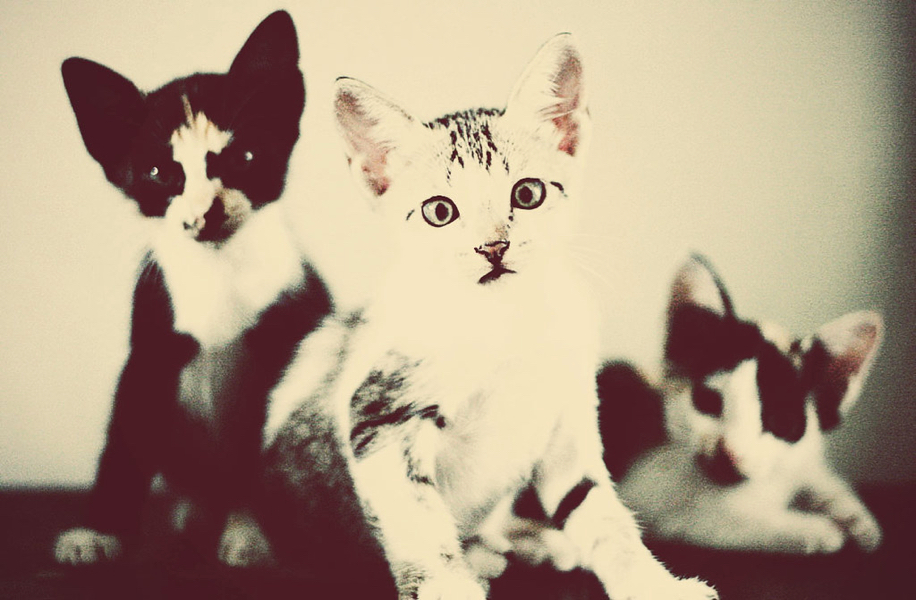 A. E. Cheetham is a writer and reader of novels who occasionally feels the compulsion to write humorous memoir. She is currently seeking representation for her humorous MG novel “Fixing Up Aunt Katie,” as well as her YA Thriller “The Conference Go-er.” She is not allowed the additional distractions of social media, but she can be reached at cheethamae@gmail.com.

One Reply to “Why Cats Need Nine Lives”