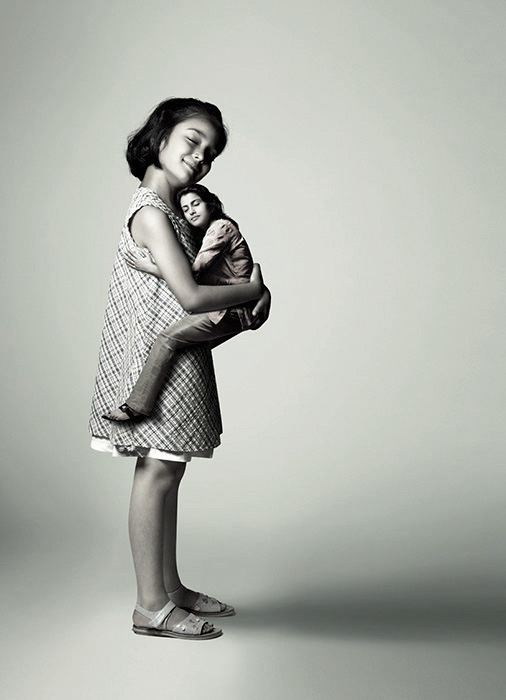 Elizabeth Cone teaches writing at Suffolk County Community College on Long Island. She writes essays and memoir, and has a particular interest in the power of narrative and memory, and what happens when these are disrupted. Her work is forthcoming in RiverSedge.