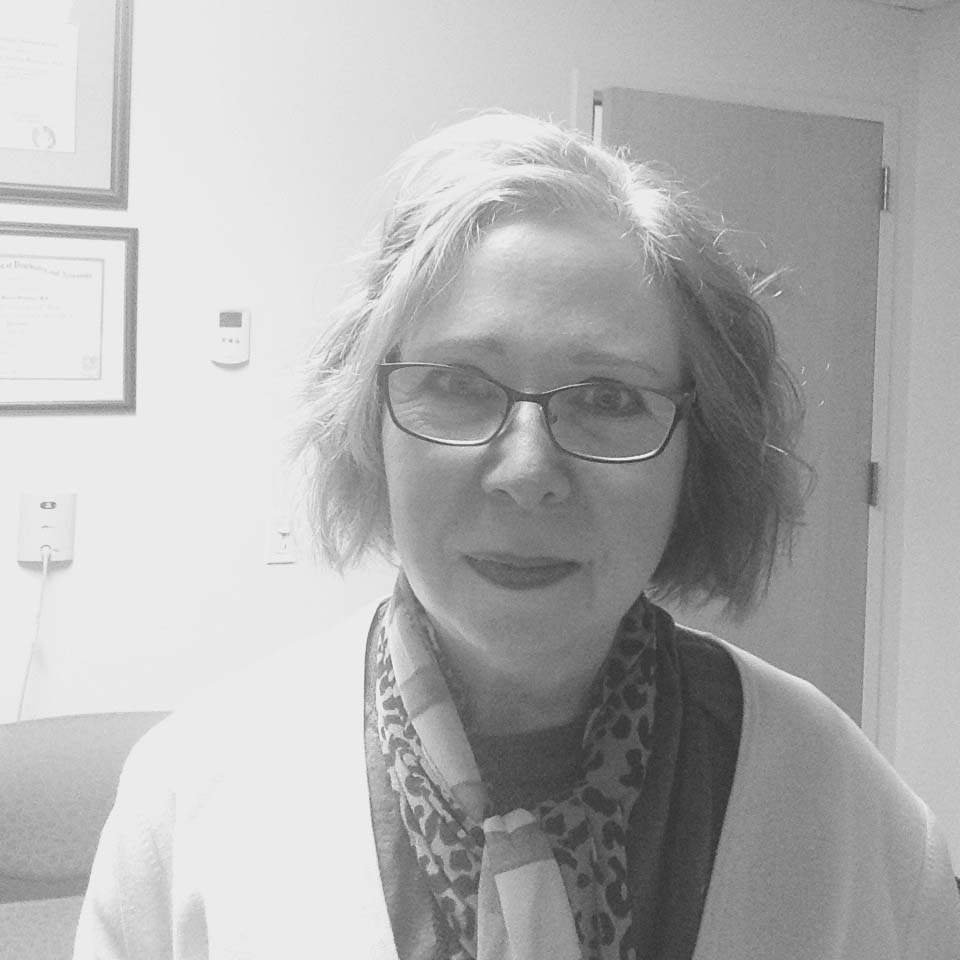 I don’t know why Shiranui tolerated the ringmaster pushing him around, making him do all those crazy publicity stunts. Shiranui was huge, even for a sumo wrestler, but maybe he was ashamed of being in the circus — loss of face or whatever — and so he didn’t argue.

Every time Shiranui got a letter from home, he’d clop around in his wooden sandals, picking up litter on the grounds, which wasn’t even his job. He and I met near the carnie booths one early morning. Shiranui was bent over pulling a weed, an international mail envelope tucked into the fold of his yukata. The empty rides creaked back and forth; you wouldn’t catch me on one of them, knowing how stoned the carnies were all the time.

The weed came up whole in Shiranui’s hand, its undermop dripping dirt. He stared at it, as if he’d expected something besides roots. His topknot had loosened, and was sprouting wiry hairs, like it was trying to pick up radio waves. “How did you know?” He grabbed my shoulder, and the way he looked at me made me sink back on my heels, the toes of my huge clown shoes pointing up.

“It’s what that boxing guy… shit…Cassius… Ali. Just something to say, man.”

He let go of me, but his other fist was still balled, choking the weed.

I painted Shiranui’s face, making him up like a clown. We were headed into Dallas and the ringmaster wanted him to float in the sky above the opening day parade, tethered to ropes held by us real clowns. “You can do that?” I asked.

“I’m light on my feet,” he said, “Comes of swallowing too much air. Sometimes I fly.”

“You’d make a real downtown clown. Here — hold still.” I drew a teardrop on his cheek.

He looked at me, his eyes more serious than ever inside the diamond-shaped patterns I’d drawn. “You think?”

I’m sure that no one in the crowd had ever before seen an ex-sumo wrestler floating in the air and shouting, “Flying is serious clown business.”

“Where’d he get that damned megaphone?” The ringmaster signaled for him to quiet down, but Shiranui ignored him and repeated, “Very serious business” over and over.

The crowd laughed. I wrapped the end of the tether rope around my hand. Maybe there was a hint of a smile behind the sad clown makeup, but the sun was in my eyes, and I couldn’t be sure.

Nancy Stebbins is a psychiatrist who lives in College Station, Texas. She has an MFA from Pacific University and is working on a novel. She is the current president of Brazos Writers, and a staff editor at SmokeLong Quarterly. Her short stories and flash have appeared in several online and print journals, and are listed on her fiction page.