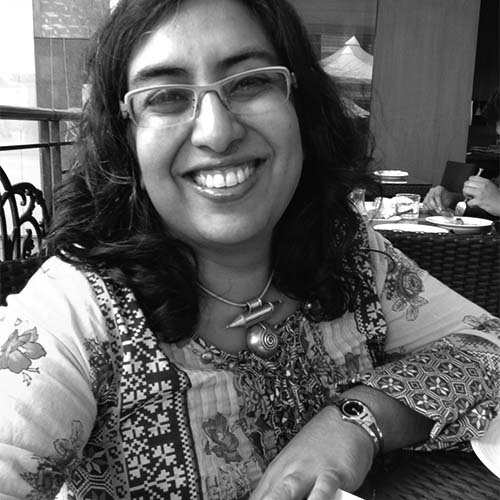 My sisters and I lived among the skin-lamps of earth.  The They walked by on rattlesnakes, alligators, eels, cows, trade-beads of ivory and ebony — all words for the bones of the living. Ordered to dance, we raised whichever limb we could risk. Our anonymous aphorisms greatly comforted the nation:

Everything will be ok, I promise.

If we ignore our history, we won’t risk repeating it.

Each of us hoped to become a star.  The stars were a rating system indicating quality of condoms, cupcakes, comediennes.  To be a star one had to be photogenic, blank enough for projection:  immodest hope, shameful need, terror.  Homicides were enacted & reenacted for entertainment.  Many means existed to simulate blood.  A sweetened, tomato-blood chemical sauce was our favorite food.  Others:  Grainstuffs elaborated as stars, flakes, O’s.  Dried strips of cow meat sold individually or trussed in plastic.  Tasteless tablets containing nutrients & chemicals designed to manipulate the body’s reactions, at the cellular level.

At the cellular level the living world was mute. Traces of old vocal cords littered the freeways like lost hubcaps.  The They wore devices to enhance their hearing while also plugging their aural orifices with synthetics.  When we wept our violins melted.  Synthesizers simulated joy, art, music, sex.  Love was consummated not in stamens & pistils, but in leather & lace.  Each woman’s thighs were obscene.  Men competed for the privilege of being smelted into tubas and French horns, draped across our suffering.  The They circled us with containers of white air.

Every line was a boundary between emptinesses. We were meant to feel our own shame.  We dreamed of ears.

In the cities, orchestra pits filled with corpses.  Actors practiced breakdowns.  Recorded studio audiences laughed in endless loops enhanced by nerve gas, tickle torture, punch lines.  Plastic surgeons constructed designer vaginas, carved their initials into bellies.  All genitalia were confiscated, then rented out by the hour.  NGOs struggled valiantly to ensure the principle of equal access.  Candidates for leader of the free world spoke by satellite to hand-puppets with ventrilo-mouths.  The final decision was made by Laugh-O-Meter™.

We were the lucky ones, standing in the desert dripping words.

The They grinned.  Everything was going according to plan.  All blowtorches were repurposed for spinning sculptures of sugar. Progress was made toward “a gun in every kindergarten.”

One of us shouted Enough!  but her voice was so high only the dogs heard.  Barking.  Barking.

Later her whoops echoed in the stars.

At the end of the world the fiberglass sky.

Minal Hajratwala is the author of the award-winning narrative nonfiction book Leaving India: My Family’s Journey From Five Villages to Five Continents (Houghton Mifflin Harcourt, 2009). Her creative work has appeared in numerous journals, anthologies, and theater spaces, and has received recognition and support from Pen USA, Lambda Literary, California Book Awards, Sundance Institute, SerpentSource Foundation, and the Hedgebrook writing retreat for women, where she currently serves on the Alumnae Leadership Council. Her solo show, “Avatars: Gods for a New Millennium,” was commissioned by the Asian Art Museum of San Francisco for World AIDS Day in 1999. She is a Fulbright Senior Scholar and will spend the 2010-2011 academic year in India researching a novel.

4 Replies to “Archaeology of the Present”