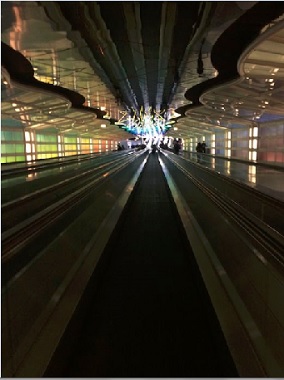 Maya Kanwal's fiction and essays appear in several journals, including The Doctor TJ Eckleburg Review, Quarterly West, Squawk Back and Kalyani. She has completed a novel set in Pakistan, and is working on a magic-realist short story collection inspired by her roots in Pakistan.