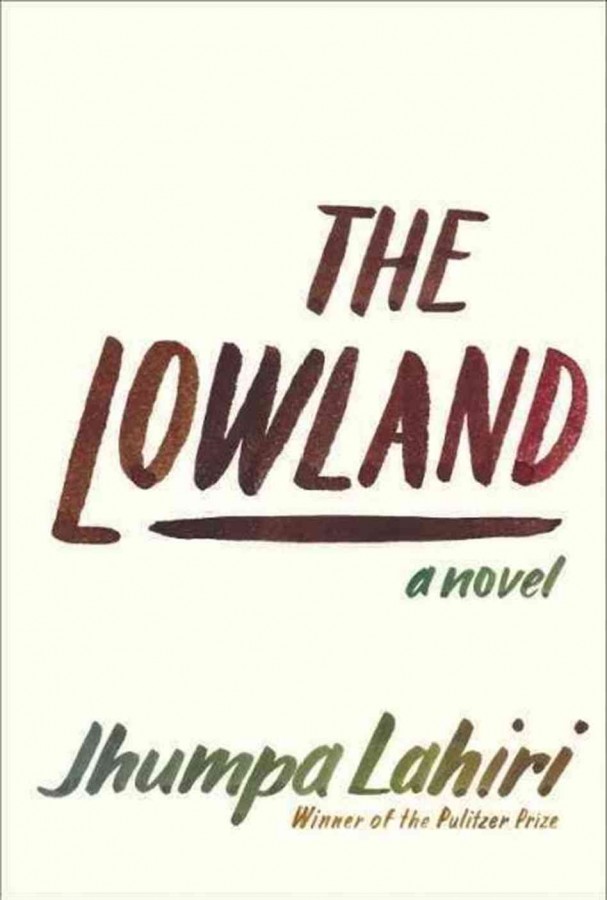 Shortlisted for the 2013 Man Booker Prize

From the Pulitzer Prize-winning, best-selling author of The Namesake comes an extraordinary new novel, set in both India and America, that expands the scope and range of one of our most dazzling storytellers: a tale of two brothers bound by tragedy, a fiercely brilliant woman haunted by her past, a country torn by revolution, and a love that lasts long past death.

Born just fifteen months apart, Subhash and Udayan Mitra are inseparable brothers, one often mistaken for the other in the Calcutta neighborhood where they grow up.  But they are also opposites, with gravely different futures ahead. It is the 1960s, and Udayan—charismatic and impulsive—finds himself drawn to the Naxalite movement, a rebellion waged to eradicate inequity and poverty; he will give everything, risk all, for what he believes. Subhash, the dutiful son, does not share his brother’s political passion; he leaves home to pursue a life of scientific research in a quiet, coastal corner of America.

But when Subhash learns what happened to his brother in the lowland outside their family’s home, he goes back to India, hoping to pick up the pieces of a shattered family, and to heal the wounds Udayan left behind—including those seared in the heart of his brother’s wife.

Masterly suspenseful, sweeping, piercingly intimate, The Lowland is a work of great beauty and complex emotion; an engrossing family saga and a story steeped in history that spans generations and geographies with seamless authenticity. It is Jhumpa Lahiri at the height of her considerable powers.

“These are not larger-than life characters but everyday mortals who are driven by emotions and can be weaker, selfish and naive while dealing with circumstances they are not prepared with. Estranged relations are a result of unhappiness but also because of the lack of compromises one refuses to make till one gets into the shoes of others. It’s a your’s and mine story. It’s our story. It’s a simple story fathoming the complexities of relationships.” – The Times of India

“Yet though the book ends quietly, such is the strength, individuality and vividness of Lahiri’s characters, that it’s a loss when their voices finally fall silent.” – The Independent

Alfred A. Knopf, a division of Random House LLC

Jhumpa Lahiri was born in London and raised in Rhode Island. She is the recipient of a Guggenheim Fellowship, and author of two previous books. Her debut collection of stories, Interpreter of Maladies, was awarded the Pulitzer Prize, the PEN/Hemingway Award and The New Yorker Debut of the Year. Her novel The Namesake was a New York Times Notable Book, a Los Angeles Times Book Prize finalist and was selected as one of the best books of the year by USA Today and Entertainment Weekly, among other publications. She lives in Brooklyn, New York.