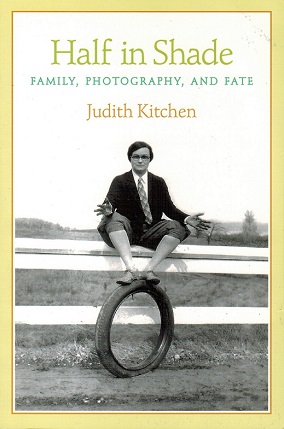 When Judith Kitchen inherited boxes of family photographs and scrapbooks, they sparked curiosity and speculation. Piecing together her memories with the physical evidence in the photos, along with a sense of history and a willingness to speculate, Kitchen explores the gray areas between the present and the past, family and self, certainty and uncertainty. The result is a lyrical, ennobling anatomy of a heritage, family, mother-daughter relationships, and the recovery from an illness that captures with precision the forces of the heart and mind when “none of us knows what lies beyond the moment, outside the frame.”

“Judith Kitchen has written a book that is at once clear and accessible and at the same time insistently complex. Her effortlessly constructed hybrids make Half in Shade part memoir, part speculation, part essay, a demonstration of the interactive art of see- ing, and finally for me, a beautifully sus- tained meditation. It is at that meditative level that the book’s potent, unsentimental emotive power gathers.” —Stuart Dybek 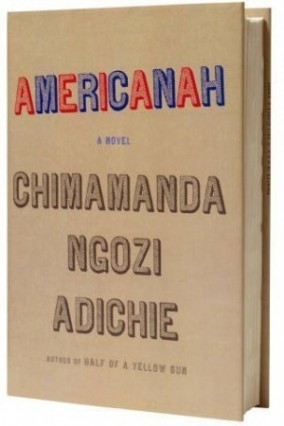 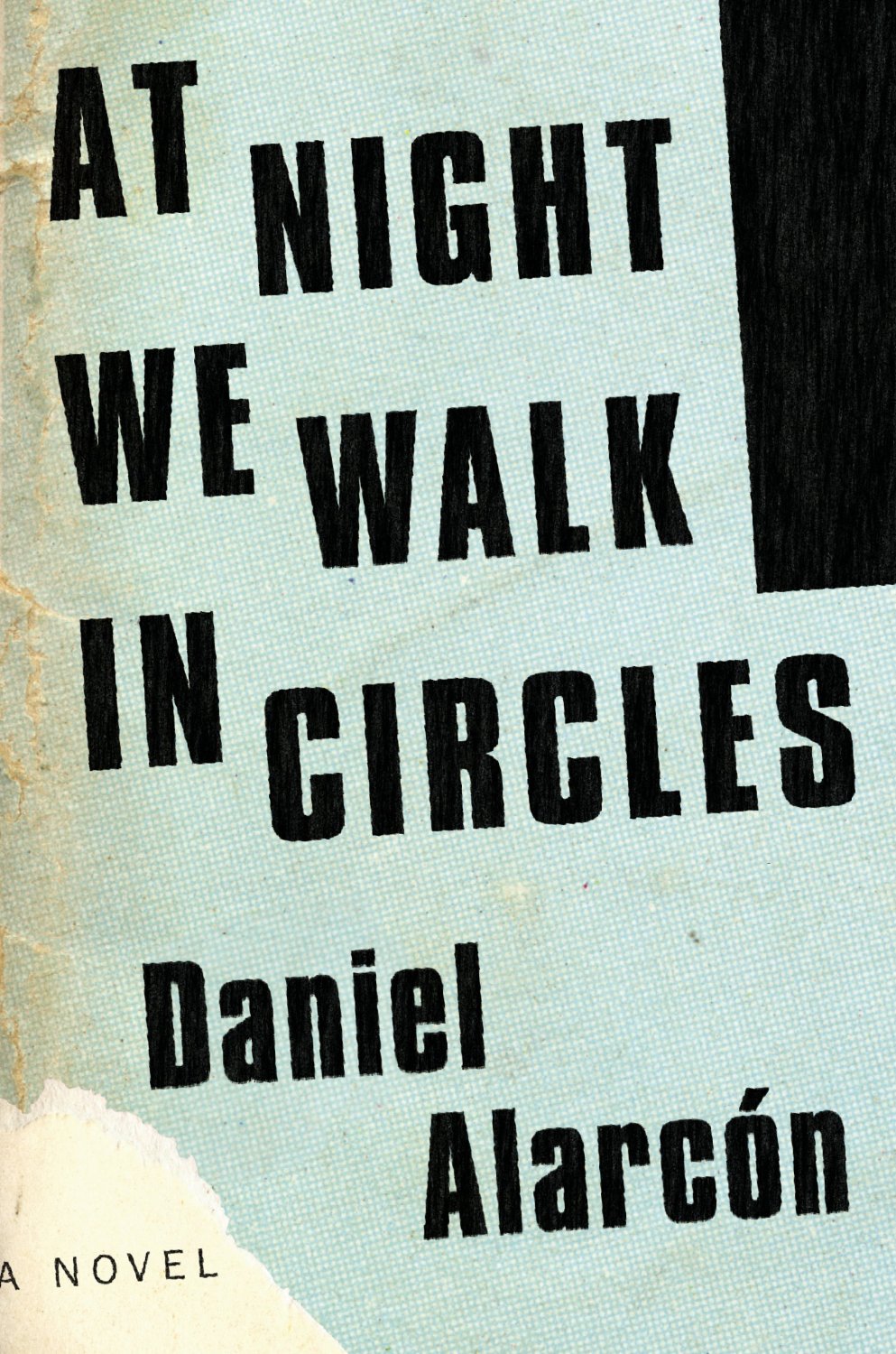 The breakout book from a prizewinning young writer: a breathtaking, suspenseful story of one man’s obsessive search to find the truth of another man’s downfall.

Nelson’s life is not turning out the way he hoped. His girlfriend is sleeping with another man, his brother has left their South American country, leaving Nelson to care for their widowed mother, and his acting career can’t seem to get off the ground. That is, until he lands a starring role in a touring revival of The Idiot President, a legendary play by Nelson’s hero, Henry Nunez, leader of the storied guerrilla theater troupe Diciembre. And that’s when the real trouble begins.

The tour takes Nelson out of the shelter of the city and across a landscape he’s never seen, which still bears the scars of the civil war. With each performance, Nelson grows closer to his fellow actors, becoming hopelessly entangled in their complicated lives, until, during one memorable performance, a long-buried betrayal surfaces to force the troupe into chaos.

Nelson’s fate is slowly revealed through the investigation of the narrator, a young man obsessed with Nelson’s story—and perhaps closer to it than he lets on. In sharp, vivid, and beautiful prose, Alarcón delivers a compulsively readable narrative and a provocative meditation on fate, identity, and the large consequences that can result from even our smallest choices.

“Daniel Alarcón has become one of the most important modern voices for the countries south of the border… Beautiful and compellingly told, [At Night We Walk in Circles] sets out to answer the basic question of how to live a good life in a bad place… Alarcón’s work never feels unsure of its importance or its relevance. This novel make the case that Lima really is as important as Istanbul, and the Andes as urgent as Appalachia. The ghosts of South America may be quiet, but Alarcón reminds us not to forget them.”
—The New Republic

“Wise and engaging…a provocative study of the way war culture ensnares both participant and observer, the warping fascination of violence, and the disfiguring consequences of the roles we play in public…[a] layered, gorgeously nuanced work…the ending is a quiet bomb, as satisfying as it is ambiguous.”
—New York Times Book Review

Daniel Alarcón is author of the story collection War by Candlelight, a finalist for the 2005 PEN-Hemingway Award, and Lost City Radio, named a Best Novel of the Year by the San Francisco Chronicle and the Washington Post. His fiction, journalism and translations have appeared in A Public Space, El País, McSweeney’s, n+1, and Harper’s, and in 2010 The New Yorker named him one of the best 20 Writers Under 40. Alarcón is co-founder of Radio Ambulante, a Spanish language storytelling podcast, and currently serves as a Fellow in the Investigative Reporting Program at the UC Berkeley School of Journalism. He lives in San Francisco, California.