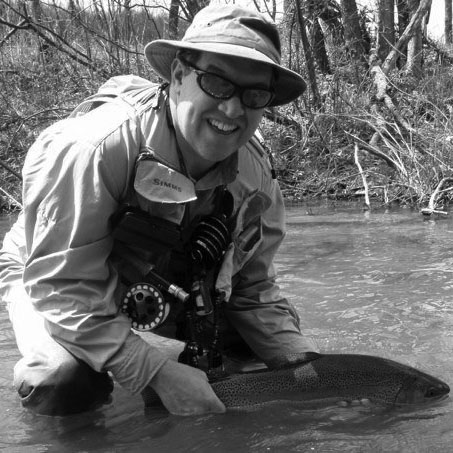 Its window looked out over the stone chapel of the Order of the Holy Child, and inside completely bare, only a tangle of electrical cords, not even an outlet. In Milton’s Paradise Lost, the snake appears to Eve walking erect, before God curses him, but these weren’t snakes. They were nerves.

Eventually, the rest would come — the desk, chair, computer, bookshelves, corkboards, telephone, file cabinet, outlets, Ethernet. Those first few days, I sat cross-legged as if at a fire, spent the morning and into afternoon with the chapel’s stained glass nuns, an evergreen branch between me and them. I envied their stillness, their fixed eyes. My eyes often closed. None of my limbs yet trembled. There were no chest pains, shortness of breath, the closing of the throat, my lying on the floor in case I were to pass out. The Sisters of the Order on the windows, who once gave comfort,  would then give none, just cold looks that confirmed my weakness.

I tied the cords around my legs, or maybe they wrapped themselves around me on their own accord. Either way, it didn’t work; the whole desk and chair shook. I wasn’t made for this world, the phone buzzing, two-hundred emails a day, piles of forms, proposals, grants, applications, and the wall clock that didn’t exist when the room had been empty of the world and for the tiniest of instances, one of the windows seemed to glow, as if there were more to life than this.

Randall Brown is the author of Mad to Live (Flume Press 2008). He directs and teaches at Rosemont College’s MFA in Creative Writing program and holds an MFA from Vermont College. Short fiction pieces have appeared or are forthcoming in journals, including Harpur Palate, Redivider, Mississippi Review, Cream City Review, Hunger Mountain and The Norton Anthology of Hint Fiction. His work has received nominations for the Pushcart, O. Henry, Million Writers, and Best of Web Prizes. 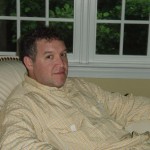 3 Replies to “The Office They Gave Me”