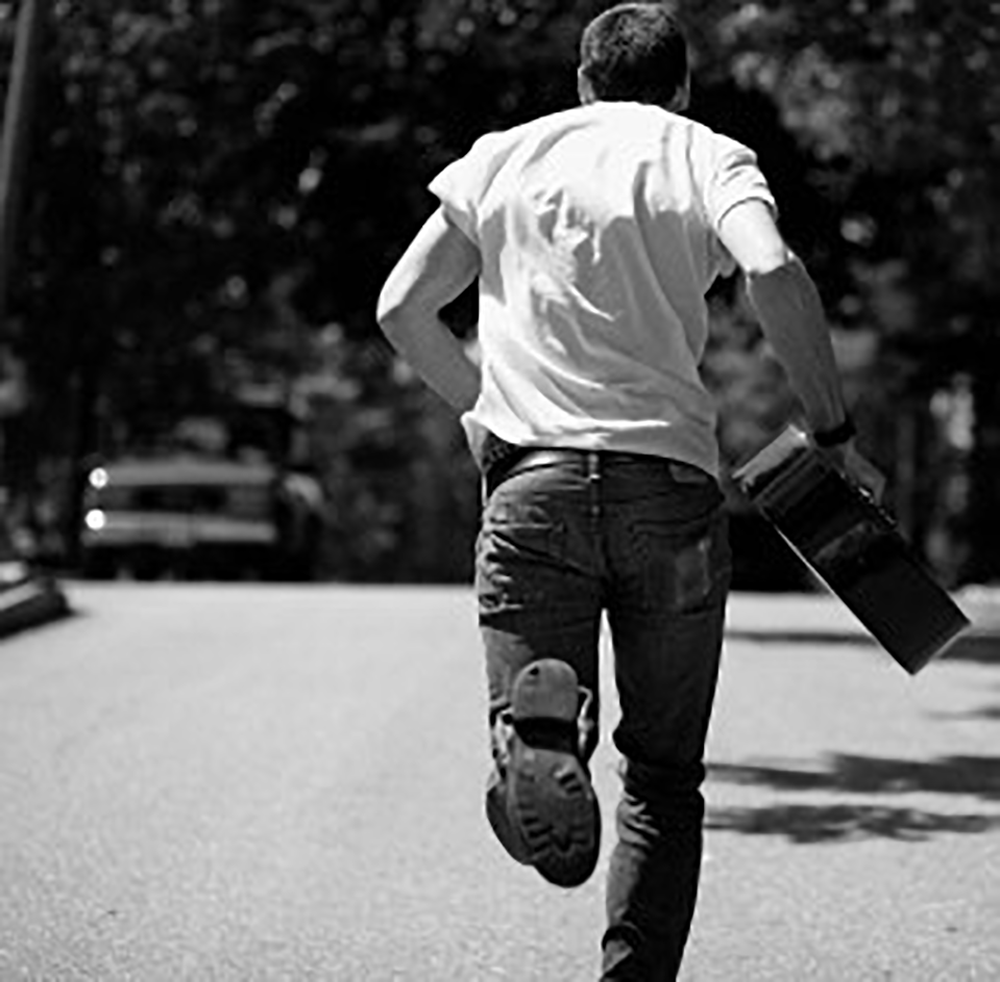 i sit beside joshua in american history class and i see him teasing this muscle with his fingers, massaging the fibers counterclockwise, almost like telepathy, trying to trick the bruises out of his brain. sometimes he uses his pencil on this muscle, usually the eraser end but sometimes the sharp end.

he is more daring at home: a broken popsicle stick, a pair of scissors, a kitchen knife. like a barber-surgeon, he lets out the stagnant blood bathing his aching brain. he cuts. he splinters. he carves a snake bite into his own brain to lap out poison.

but what does joshua know?

he’s just a kid. he’s a kid whose brain is used up. like a greenhouse in reverse, the world uses his brain. every packet of light, every crumb of incandescence is vacuumed out, leaving a cage of glass impossibly dark.

joshua picks at the side of a volcano to get an eruption but it’s the world sucking lava back to its core that’s causing pain. even if he gets inside, there’s nothing there for him to get out.

joshua’s father was a conscientious objector during the vietnam war. his father conscientiously objected after his exemption for being an ordained minister through the universal life church was denied.

although he objects to wartime violence, joshua’s father keeps a 12 gauge shotgun in the garage to shoot groundhogs that object to the fence surrounding his garden.

this 12 gauge shotgun is propped up in the garage. joshua jacks sees this gun every time he walks through the garage. he knows this gun.

sometimes, he toys with this gun. he plays stick-up with the bank tellers working the vault of his brain. please, he says, whatever is in there, i need it out. out. i need out. he threatens. he begs.

he pushes the barrel deeper into the muscle but nothing budges. nothing budges and if anything, the stress bangs and spiculates, expanding like a frightened porcupine against the inside of his skull.

his parents come home and find him slumped below the window in the family room. they find him with his eyes open, frozen in solemn contentment as if he figured at the last moment that he had been duped. as if he had been duped but didn’t care.

i see todd piersner at the ten year reunion. it turns out that todd bought joshua jacks’ childhood home about a year ago. i see todd and i ask him if the rumor is true.

he coys. todd was never one for cooler talk. he coys but spills that yes, the rumor is true. when he moved in, there was a bullet-sized hole in the family room, an eye-spy hole passing through drywall to vinyl siding to god knows where else.

i ask todd if i can see it. “nah, sorry mang, i had that hole filled in,” he says. joshua jacks’ childhood home is old and poorly insulated and the hole was letting in everything.

“the heating bill was a bitch,” he says.

Wren James was born in a car accident. he was just there in the back seat soaked and has never strayed far from water. he writes, videos, and makes lists of his favorite things. his work has appeared in the NewerYork, Atticus Review, and purple pig lit. he maintains a website wren-james.tumblr.com and can be found on Twitter @wrenajames.

wren james was born in a car accident. he was just there in the back seat soaked and has never strayed far from water. he writes, videos, and makes lists of his favorite things. his work has appeared in theNewerYork, Atticus Review, and purple pig lit. visit him at wren-james.tumblr.com and can be found on Twitter @wrenajames.