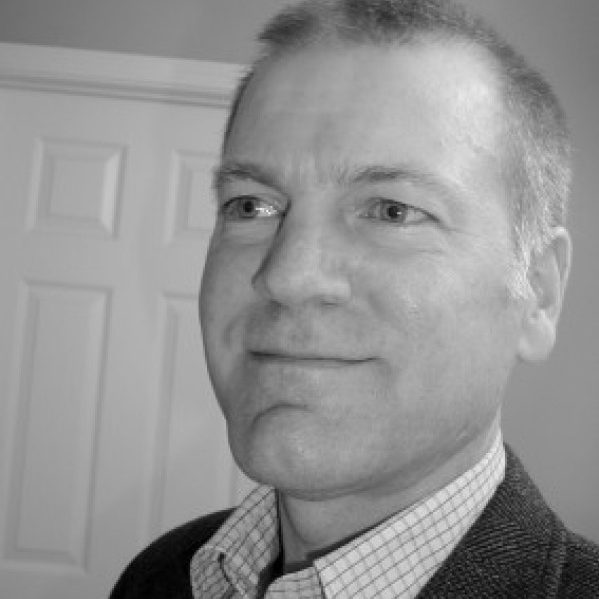 A foul mist had been settling over the neighborhood all week, falling out of the sky at irregular intervals several times a day. The neighbors blamed it on me. They said my lawn was an abomination to their god. I could accept that it was unlikely to win yard of the month, what with the crabgrass and the foxtail and the chickweed and the clover, but it seemed a little harsh to call it an abomination.

“That’s not what we mean,” they said. “We’re talking about the message spelled out in dandelions.”

I had fastidiously treated my lawn to encourage the dandelions to grow in a pattern. “It says, ‘Welcome to Nashville.’ I thought it would be a hospitable gesture toward tourists flying over on their approach to the airport.”

They conceded that would have been a nice gesture but insisted that wasn’t at all what my message said. “It says, ‘Your god is an abomination.’” And they read it aloud, pointing with their index fingers and scrolling from their left to my left as they faced me across the weeds.

I walked around the dandelions and looked at them from my neighbors’ point of view. Oh hell. They were half right. It hadn’t occurred to me that “Welcome to Nashville” is “Your god is an abomination” upside-down. Boy, was I embarrassed. But I was sure that blaming meteorological anomalies on vengeful deities had fallen out of fashion centuries ago, and I told them so. “And anyway, vengeful or not, shouldn’t your god be able to see the dandelions from both sides and realize my blasphemy was unintended, that it was just a proofreading error exacerbated by the well-documented deficiencies of human perception in evaluating complex realities from multiple perspectives?”

I couldn’t refute their logic, so I tried to mitigate it instead. “But only the ones flying in from the west. The ones approaching from the east coast must adore us.”

Clearly my argument was too subtle, because they sprayed lighter fluid on my lawn and set it on fire. Then they threatened to do the same to me. So I feigned ecstatic conversion to their religion, and I begged for mercy — invoking the example of our merciful god — and I promised to use both words and herbicides more judiciously in the future.

They told me I’d better watch my ass, and they went back to their houses.

They still hate me, but they haven’t killed me.

I read online that ash is beneficial for the soil, and I’m reseeding with fescue in the spring.

2 Replies to “A Diverse Flora of Native and Introduced Species, Beautifully Adapted to Their Microenvironment”