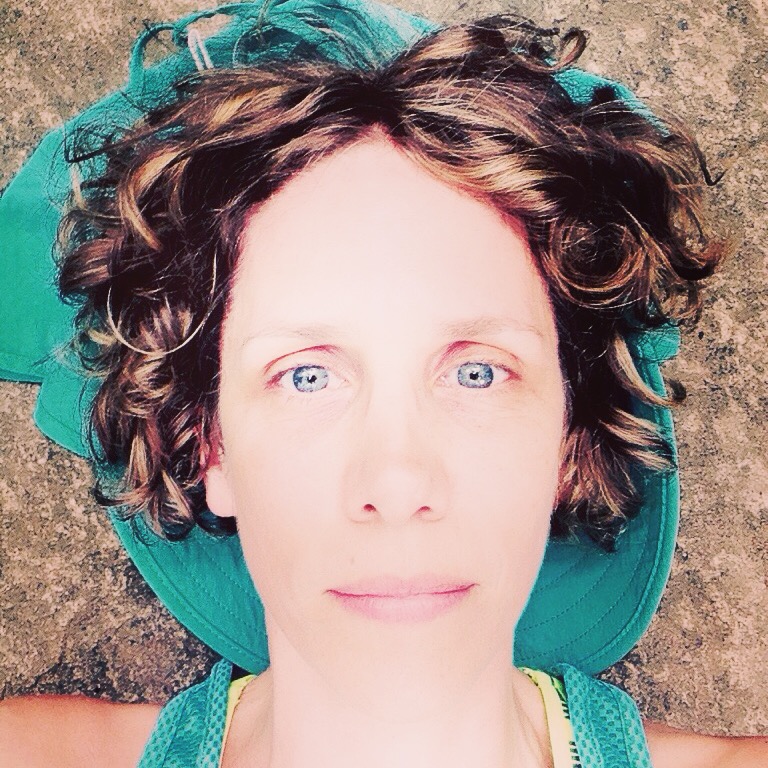 Dawn S. Davies: Jaco Pastorius, Richard Fenyman, my family, people who jump off bridges for fun, people who can make art out of blocks of ice, bees, Mark Knopfler, the memory of my childhood Big Wheel, the person who told me I would never amount to much, Lorrie Moore, David Gilmore, Tony Levin, regular folks who don’t identify as artists, the boys who said I was too tall to date, small things I see that I want others to notice, my failures, Reader’s Digest, fur boots, several shades of blue, my fear of running out of time, my poodle, hot mugs of stuff, small children, big sound, people who take the time for old ladies and gentlemen, people who have not yet read my work, fire pits, Major Dick Winters, surgeons, deadlines, the truth, people who want to feel the feelings.

Dawn S. Davies: I would practically rip the arm off of Fernando Pessaoa with very little effort. First, I’m pretty sure I’d outweigh him. My body is larger, my arms are longer, and I’ve heard he wasn’t much of an athlete. I do push-ups every day. Girly knee push-up, but still, it’s more than a lily-livered flaneur typically finds time for.

I would choose an American language venue. A crowded bar. I would distract Pessoa with fine-bodied, over-sexualized college students, both male and female. As well, I would have strategic plants in the crowd, paid to shout out distracting phrases in Portuguese, such as, “Desculpe, minha nádegas cheiro ruim!” And, “Eu apenas comi carne de cachorro!” This would insult his tender sensibilities, rendering him distracted enough to trounce him so hard his glass fly off his face and into my pocket. All I’ve ever wanted was those glasses.

Dawn S. Davies: I want people to remember my humor, my lack of sentimentality, that there was nothing I was afraid to write about, that I wrote wide open, unimpeded, like a superconductor, and that I wrote for them.

Dawn S. Davies (www.dawnsdavies.com) has an MFA from Florida International University. She was the 2013 recipient of the Kentucky Women Writers Gabehart Prize for nonfiction and her essay collection, Mothers of Sparta, received the 2015 FIU UGS Provost Award for Best Creative Project. She was recently featured in the Ploughshares column, “The Best Short Story I Read in a Lit Mag This Week.” She has been awarded residencies with the Vermont Studio Center and Can Serrat and was finalist in nonfiction for both the 2015 SLS Disquiet Contest and the Fourth Genre Steinberg Essay Contest. Her work can be found in The Missouri Review, Fourth Genre, Ninth Letter and many other places. She is a proud member of VIDA: Women in the Literary Arts, and AWP. She currently teaches writing at USC Upstate.