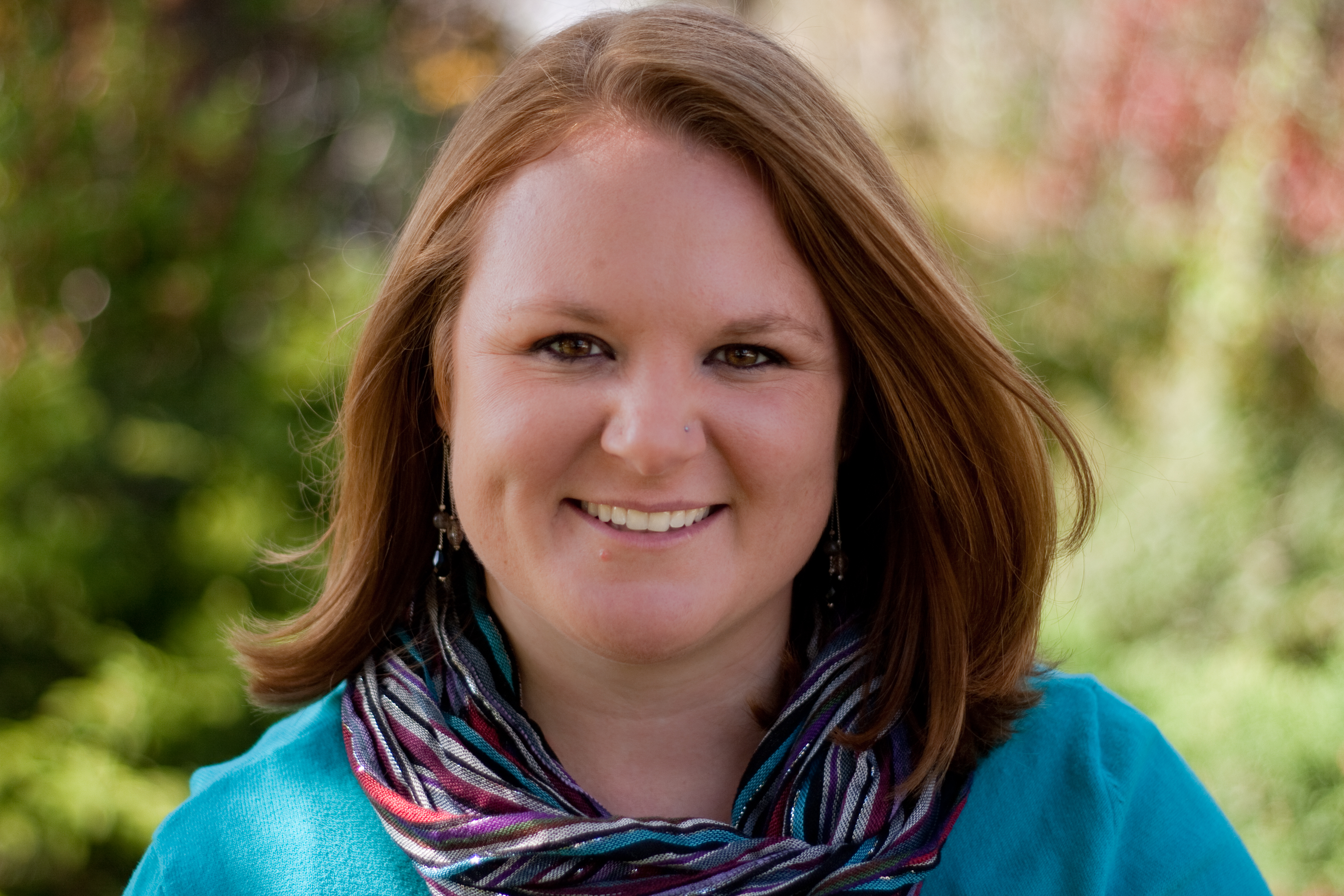 Melissa Grunow is the author of Realizing River City (Tumbleweed Books, 2016) which won Second Place-Nonfiction in the 2016 Independent Author Network Book of the Year Awards. Her work has appeared in Creative Nonfiction, River Teeth, The Nervous Breakdown, New Plains Review, and Blue Lyra Review, among many others. Her essays have been nominated for a Pushcart Prize and listed in the Best American Essays 2016 notables. She has an MFA in creative nonfiction with distinction from National University. Visit her website at melissagrunow.com or follow her on Twitter @melgrunow.