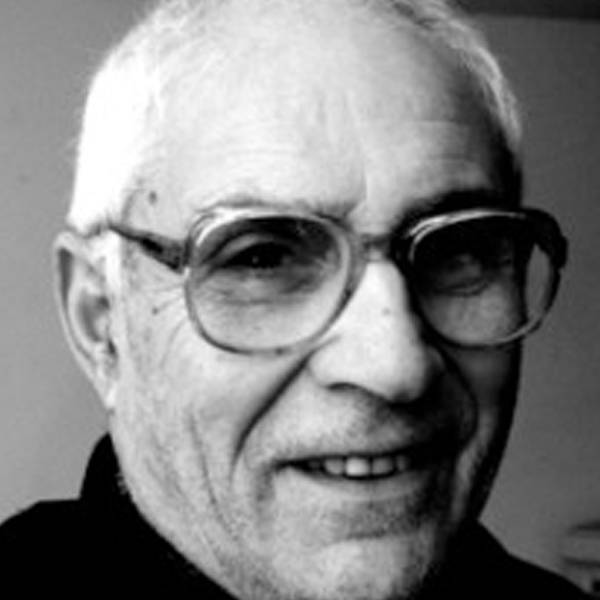 Arnie and I drive to the Italian section for a spaghetti lunch. He says, You ever been down here? I say, No. Arnie says, This place is tops for spaghetti. They cook the sauce all day to bring out the flavors. It’s the real thing, Sultz. I say, What, cooking all day? Arnie says, The ingredients aren’t thrown in all at once. They’re added in a sequence at different stages of the boiling. Each ingredient matures at a different stage. I say, You sound like you know what you’re talking about. We both laugh. We get down to the restaurant, but it isn’t there any more. Arnie says, They must have moved. Let’s get some Sicilian pizza. You ever had it? I say, No. Arnie says, you’ll love it. We’ll go to Pazo’s.

Pazo’s is packed. Arnie looks around and says, Grab the little table over there in the corner. I’ll get the pizza. After ten minutes, Arnie comes back with a tray of drinks and two pizzas. He says, Dig in, Sultz, enjoy. I look at the pizza and say, Arnie, what are those dark worm-like things on the sauce? Arnie says, I think they’re anchovies. You ever heard of them? I say, No, I never did. Arnie says it punches up the flavor. It’s like adding horseradish or mustard to something. Dig in, you’ll love it. I say, What exactly are they? Arnie says, To tell you the truth, Sultz, I haven’t the slightest idea. Look around, everybody is eating the same thing. It’s probably a tangy mushroom. The tables are right up against each other. I catch the eye of a woman sitting to my left and say, Excuse me, do you know what anchovies are? She says, Sure, they’re in the ocean. I think they’re little bottom feeders. I say, What, they’re alive? She says, Sure, alive, but not now.

Arnie stories by Philip Sultz have appeared in Three Quarter Review, Matchbook, Everyday Genius and Fifth Wednesday Journal.  The Arnie stories were nominated for a Pushcart Prize in 2012.  He taught studio art at the Kansa City Art Institute, the Rhode Island School of Design and Webster University, St. Louis where he is Professor Emeritus.  His two books of poetry, Scenes and Stories and Not just Animal Stories were published by Singing Bone Press, St. Louis.