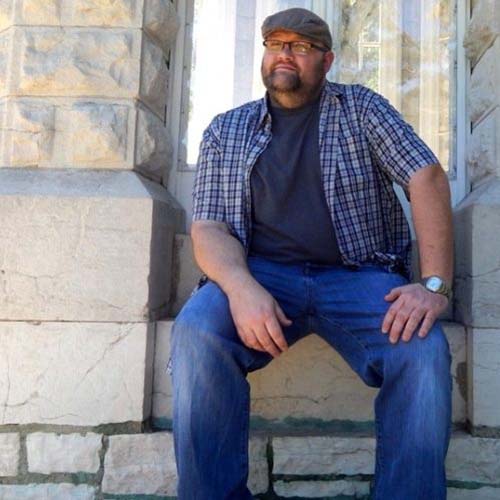 J. T. Robertson earned his creative writing degree at Missouri State University and works in nonprofit development. His work previously appeared in Moon City Review, The MacGuffin, TheNewerYork, Paddle Shots: A River Pretty Anthology, and is forthcoming in Revolver. He lives in Creve Coeur, Missouri with his wife Pamela.