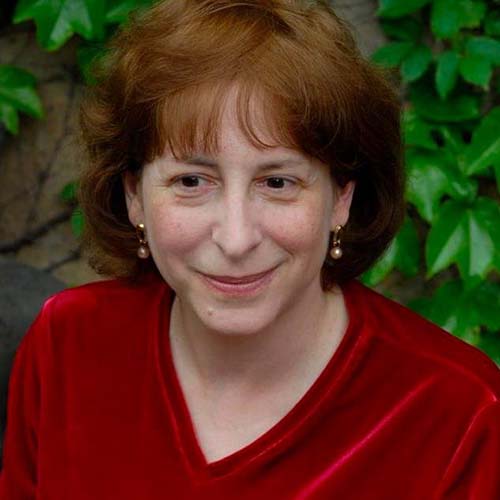 Angele Ellis is the author of Arab on Radar (Six Gallery)–poems from which earned her a 2008 Individual Artist Fellowship from the Pennsylvania Council on the Arts–Spared (A Main Street Rag Editors’ Choice Chapbook), and with Marilyn Llewellyn, Dealing With Differences: Taking Action on Class, Race, Gender, and Disability (Corwin Press). She has published widely, including chapters from her novel in progress, “Desert Storms,” and poems from her new chapbook manuscript, “Departing Chameleon.” She lives in Pittsburgh.