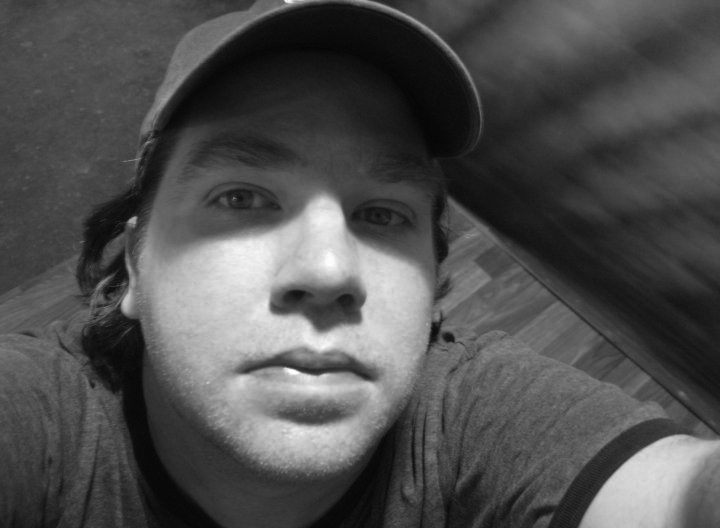 Once I had found the Easter eggs buried in my mother’s herb garden, my father made a promise to never be bested by a snot-nosed, inferior copy of himself. The next year he hid the eggs in the walls, smoothing over the drywall with Spackle as Benadryl-sleep kept me crusted in my footy pajamas till mid-morning. I found the eggs in early June when the smell finally poked through the paint and into my room. The next year he somehow managed to secret the eggs in giant light bulbs and laughed when he later showed me the rotten shadows. This went on for years, with the expected result: me finding the hidden eggs under the floorboards, at the bottom of giant ketchup bottles, nestled into the wire guts of a non-working VCR—all long after the image of a risen Christ had melted like the uneaten chocolate in pastel foil. I accepted defeat and manhood and watched him age while his tricks moved me to awe. He grew frail, but the pride of fooling me seemed like rebar inside him, propping him up into his nineties. The last summer before he died he flashed an MRI in front of my face, egg-shaped tumors blooming inside him. “You got me again, pops,” I said. I hugged him, felt the concretions under his skin and breathed in the semi-sour smell of my childhood, which seemed to come now from the depth of his hollow bones. But I won out in the end, and stood over his corpse in the palest hospital room. The froth of a failed resurrection had settled on his lips like dew, and I knew forever just where he’d be.