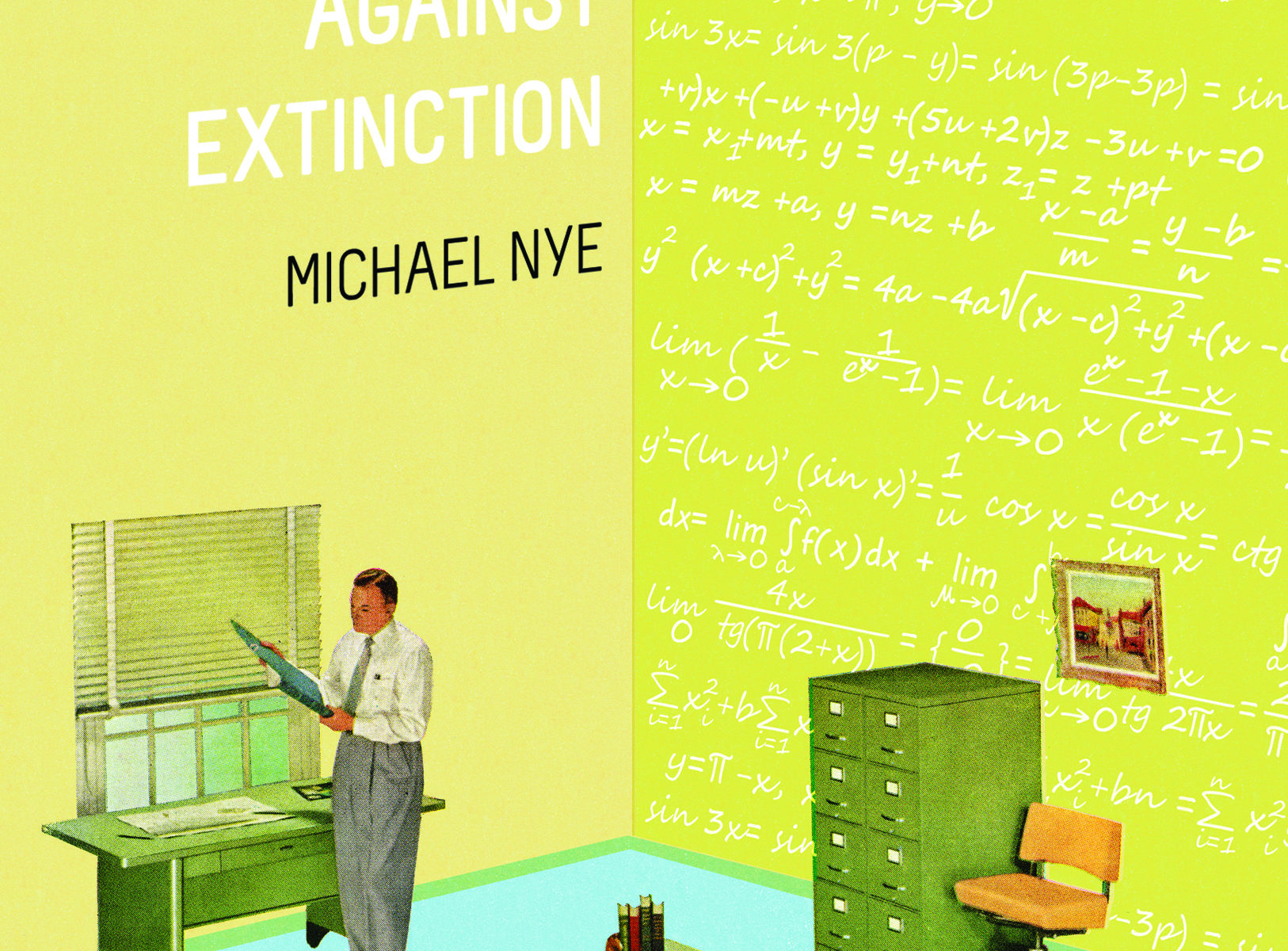 This debut short-story collection from Queen’s Ferry Press (October 2012) is made up of nine stories about people who find themselves at difficult turning points in their lives—times when they are faced with hard choices, broken promises, and the fear of self-destruction. These characters are diverse: a film projectionist, a second-generation comic book store owner, a vascular surgeon at one of Boston’s premier hospitals, an ex-baseball player turned financial advisor. All these characters attempt to smash through the inexplicable glass ceiling of their lives and make sense of a world that, more often than not, defies them at every turn.

In “Union Terminal,” a self-made businessman hides his brother’s alcoholism as he sits by the bedside of their father, an overweight ex-con contemplating open heart surgery, tentatively exploring the layers of their history. “Projection” is the story of a college student who spends her last summer before graduation working as a film projectionist whose new boyfriend may have an explosive secret of violence. “The Utility Room” is about a young divorcee who rents out a spare room in her house to a mysterious adulterous couple, and their haunting infidelity allows her to strangely reclaim her lost sense of self. In “The Re-Creationist,” a veteran of World War II thrives as a baseball broadcaster mastering the art of “re-creating” games, only to find that the new post-war era has discarded the imagination for the furious speed of modern technology. The stories in this collection are startling and realistic evocations of the lives of memorable characters, told with energy, compassion, and grace.

What People Are Saying about Strategies Against Extinction

“With astonishing insight and poignant precision, Michael Nye exposes the devastatingly subtle consequences of betrayal, the frangibility of our human bodies, and the quiet intensity of our desire to transcend grief and restore our families. The poet Seamus Heaney says: ‘The way we are living, timorous or bold, will have been our life.’ Strategies Against Extinction is a piercing reminder of our transient existence, a quiet cry in the night that swells to an aching song of hope, an aria of love surging beneath rage, delivering us from fear, and sustaining us through sorrow.”
—Melanie Rae Thon, author of In This Light and The Voice of the River

“The range of characters and actions in Michael Nye’s first collection is not only refreshing, but it announces he is far from a one-book writer. Nye gives us Vladimir Putin wrestling with a former Ohio governor in one story, and a woman who rents her ex-husband’s study to a couple who need it for afternoon trysts in another. In Strategies Against Extinction, we get to know a film student who yearns to escape her hometown, a Pirates broadcaster who is not important enough to travel with the team and must re-create the action as if he were watching it, and a surgeon who trains a new doctor to be tough enough by taking her hunting. Nye’s characters do not merely think and wish and yearn, but rather they act, they do, they struggle in surprising and shocking ways. This one is exciting.”
—Mary Troy, author of Beauties and Cookie Lily

“The stories in Michael Nye’s first collection unfold in straightforward, nearly transparent prose. But the magic is the life that pulses just below the surface, as fragile and relentless as the human heart. These stories remind me of Richard Ford’s brilliant early stories in the way that plain-spoken people try to hold on as their lives spin, almost imperceptibly at first, out of control. The cumulative effect is uniquely moving. The emotional impact, however, is far from ordinary. Read Nye now so you can say you knew of him back before everybody else.”
—Daniel Stolar, author of The Middle of the Night