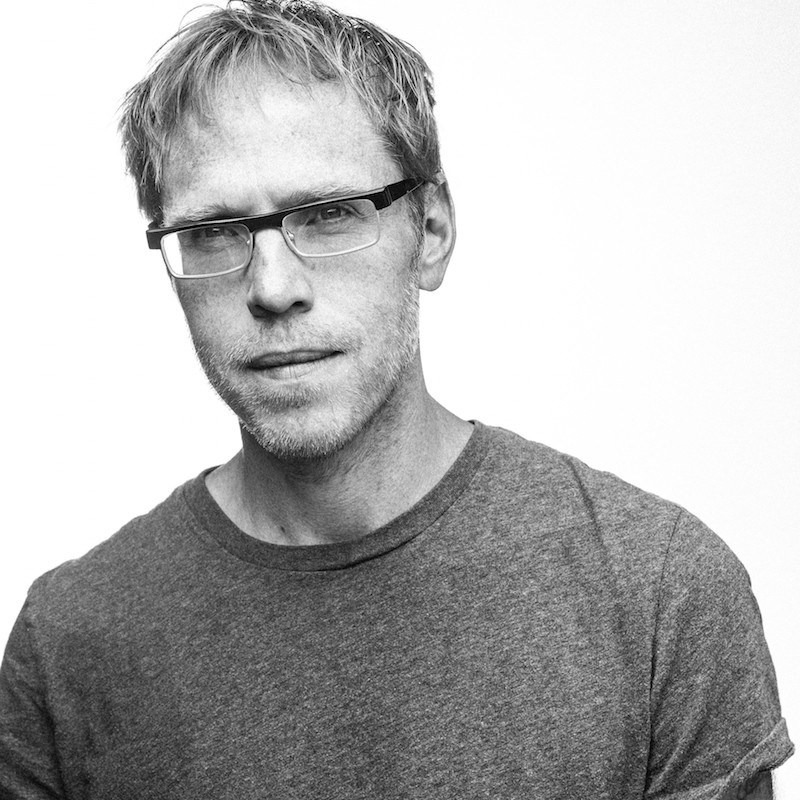 Christopher DeWan is author of the book, Work and Other Essays, and has published over three dozen stories in journals including A cappella Zoo, Bartleby Snopes, The Doctor T. J. Eckleburg Review, DOGZPLOT, Jersey Devil Press, JMWW, Juked, Necessary Fiction, and wigleaf. His fiction has been nominated twice for the Pushcart Prize. As a screenwriter, he has been recognized by CineStory, the Creative World Awards, Final Draft, the PAGE Awards, Screencraft, and Slamdance. He works as a strategist and storyteller for new media, collaborating on videogames, web series, and other second-screen and transmedia properties for Bad Robot, Paramount, Universal, the Walt Disney Company and others. In 2013, he was a featured copywriter on AMC’s The Pitch. He has an MFA in critical studies and theater from the California Institute of the Arts and an undergraduate degree in philosophy from Cornell University. He has been a consultant for the literary magazine Electric Literature, a contributor at the Bread Loaf Writers’ Conference, a guest artist at the Music Center of Los Angeles, a member of the Community of Writers at Squaw Valley, and an instructor at the California State Summer School for the Arts, teaching fiction and screenwriting.