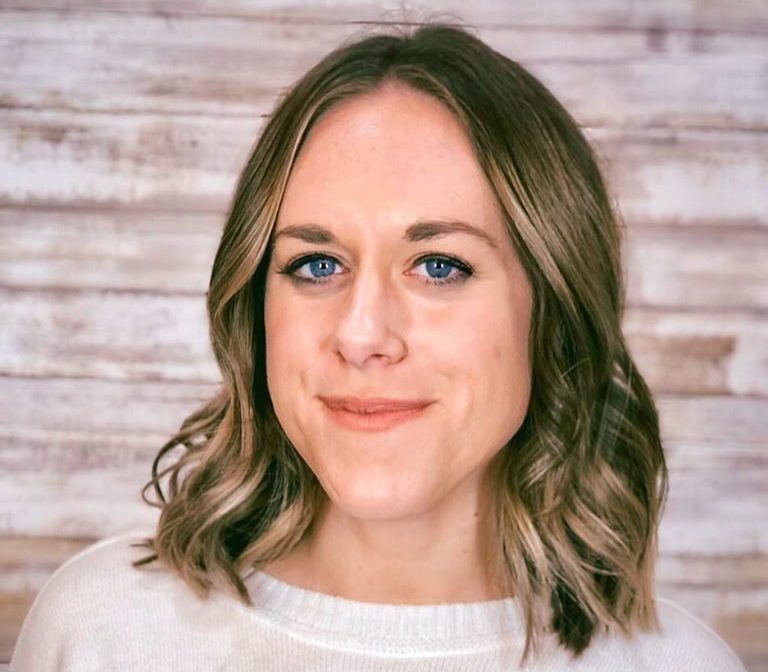 Taylor Riley is a writer and journalist living in Louisville, Kentucky. She is a news producer and features writer at the Louisville Courier Journal. She will receive her Masters in Fine Arts with a focus in Creative Nonfiction from Spalding University in May 2019. She is an award-winning journalist and photographer whose work has been published by Refinery29, USA Today, The Associated Press, the Santa Fe Literary Review, among other national publications.

One Reply to “The Truth About Tampons”