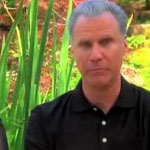 Dear Woman from Will Ferrell 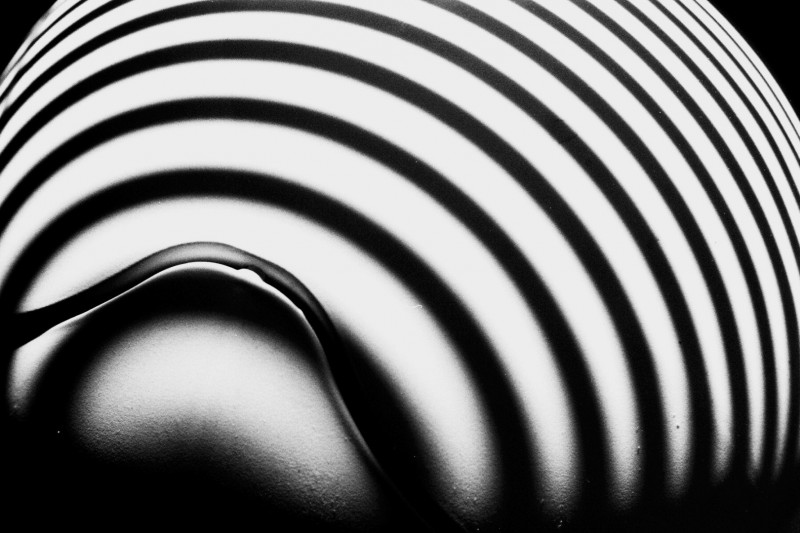 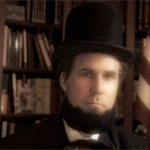