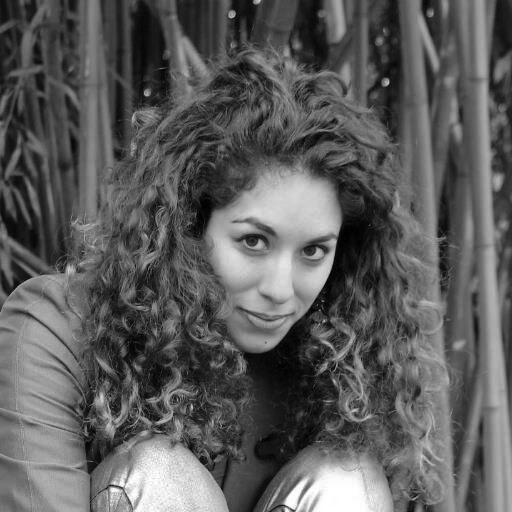 Christine Stoddard is a writer and artist originally from Arlington, Virginia. She also is the founding editor of Quail Bell Magazine, an online and occasional print publication for real and unreal stories from around the world. Christine’s work has appeared everywhere from Cosmopolitan to the New York Transit Museum to the Tulane Review and beyond.

In 2015, Bustle picked her story, “One Year After Rolling Stone’s Disastrous ‘A Rape On Campus,’ Here’s How University Of Virginia Classrooms Have Changed,” as one of the site’s best of the year. That same year, Christine won a scholarship to attend BinderCon NYC and was selected for Yale University’s THREAD storytelling seminar. Christine’s work also has been recognized by the Newseum Institute, the Puffin Foundation, the Smithsonian Latino Center, The Southeast Review, the Poetry Society of Virginia, the Catholic Press Association, and other organizations. In 2011, Style Weekly chose her as one of the Top 40 Under 40 in Richmond, Virginia, her college town and her home of five years. Three years later, Folio Magazine named Christine as one of the nation’s top 20 media visionaries in their 20s.

Christine also is the founding editor of Comicality Magazine, the co-director of the documentary, “The Persistence of Poe,” the co-author of the book, Images of America: Richmond Cemeteries, and the co-editor of the books, Airborne: An Anthology of The Real by Quail Bell Magazine and The Nest: An Anthology of The Unreal by Quail Bell Magazine. Her book, Hispanic and Latino Heritage in Virginia, will be out later this year.

Christine Stoddard: Fairy punk magic, a passion for social justice, and the drive that comes with being the child of an immigrant.

Christine Stoddard: I’d arm wrestle collagist Romare Bearden because he’s been such an influence on my approach to making art—and even the way I write. I’d distract him with, “Look! The library and the fabric store just dumped their entire inventories over there and everything’s free for the taking!”

Eckleburg thanks Christine Stoddard. Do you have new work published here at Eckleburg or elsewhere? Add your Selfie Interview and share the news with our 10,000+ reading and writing community. If you have a new book out or upcoming, join our Eckleburg Book Club and let our readers know about it.