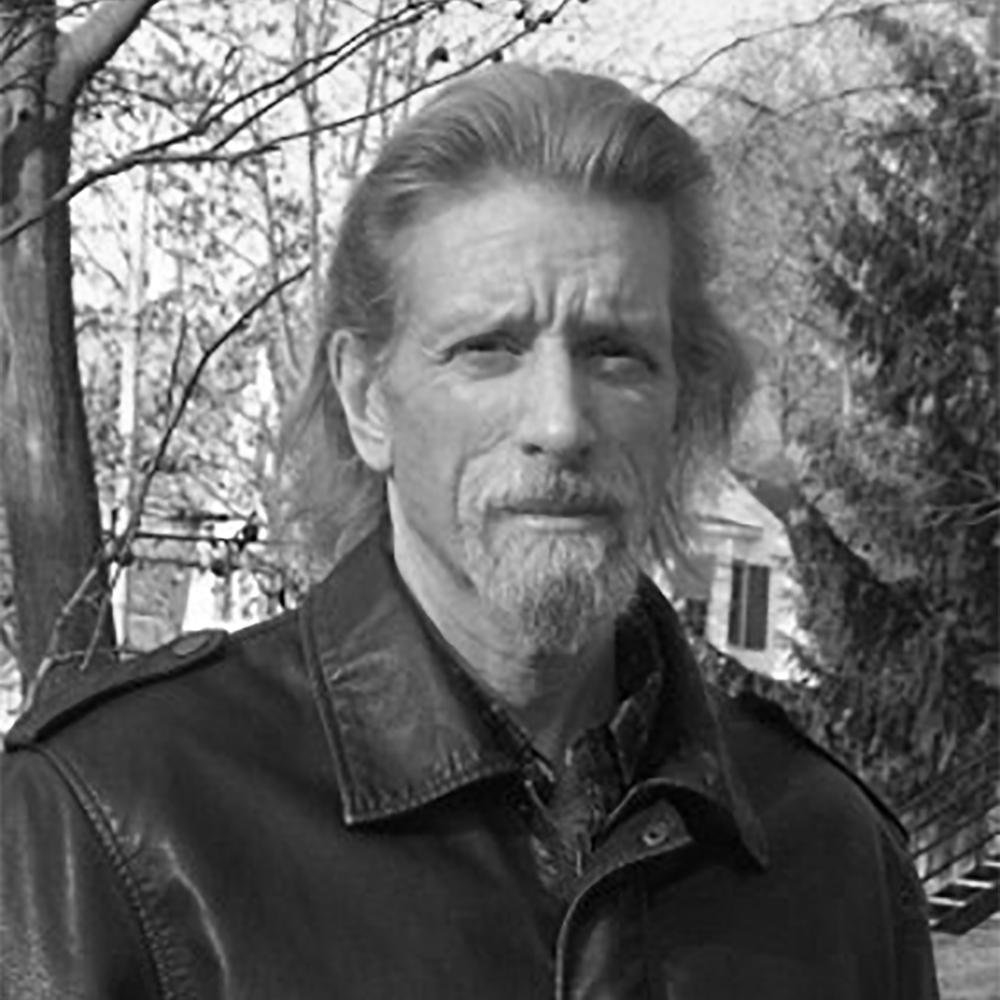 My seven-year-old son Aaron sits coloring at the back of the conference room in the Mobile, Alabama, Hampton Inn. Aaron adds red to Jesus’ flashing robes as He throws the moneylenders out of the temple while I stack my official Awake and Aware relaxation recordings on the table in front of him. You’d think a twenty-first century kid would be involved with a game on his smart phone instead of with a Bible coloring book, but Aaron’s fundamentalist mother and new step-father don’t allow him electronics. No electronics, including TV is first on the list of rules I signed off on a week ago so they’d trust me to watch over my own son for the summer. Shelley and Rodney are on an “Evangelical Inspiration Cruise” along the coasts of Central and South America. By the time I return Aaron to his home in Pensacola, he’ll have witnessed Awake and Aware group hypnosis sessions in nearly two dozen Southern cities….

Gregory Wolos’s short fiction has appeared or is forthcoming in A-Minor Magazine, JMWW, Yemassee, Post Road, The Los Angeles Review, PANK, The Baltimore Review, A cappella Zoo, Superstition Review, Jersey Devil Press, and many other journals and anthologies, both online and print. My stories have earned two Pushcart Prize nominations and have won both the 2011 New South Writing Contest and the 2011 Gulf Stream Award for fiction. Two recent collections were named as finalists for the 2010 and 2012 Flannery O’Connor Short Fiction Award. I live and write on the northern bank of the Mohawk River in upstate New York. For more information regarding publications and commendations visit: www.gregorywolos.com.

Gregory J.Wolos's short fiction has recently appeared or is forthcoming in Post Road, Silk Road Review, Nashville Review, A-Minor Magazine, JMWW, Yemassee, The Baltimore Review, The Madison Review, T. J. Eckleburg Review, The Los Angeles Review, PANK, A cappella Zoo, Superstition Review, and many other print and online journals and anthologies. His stories have earned five Pushcart Prize nominations, and two collections were named as finalists for the 2010 and 2012 Flannery O’Connor Short Fiction Award. He has won short fiction competitions sponsored by the Rubery Book Awards, Gulf Stream, and New South. He lives and writes in upstate New York on the bank of the Mohawk River. For full lists of his publications and commendations, visit www.gregorywolos.com.