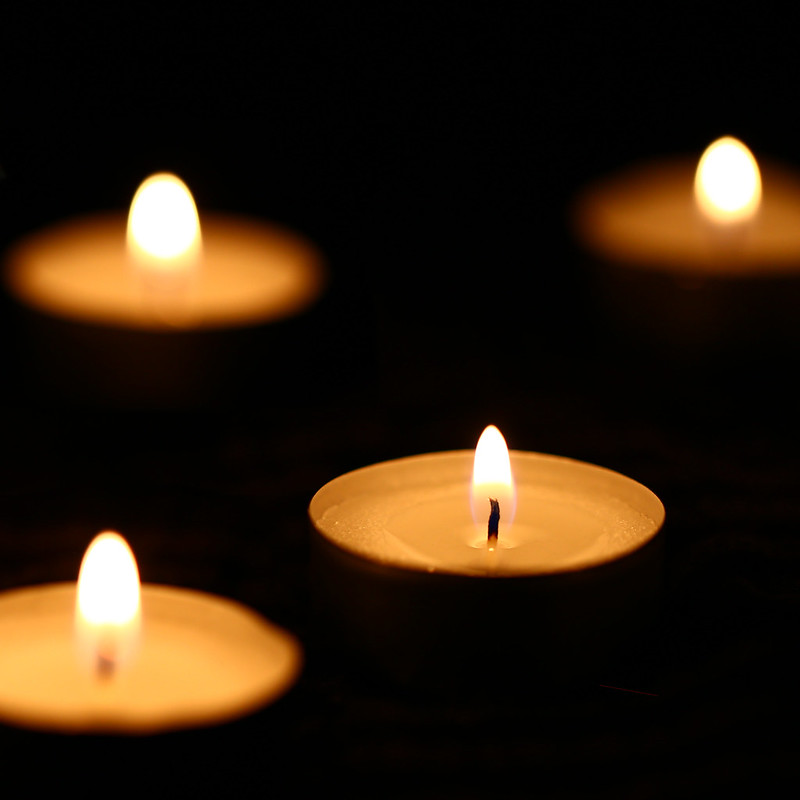 Everyone has embarrassing dating stories. Some of us just have more than others. I have enough for an entire book.

Among the highlights: following a break-up with my high school girlfriend, the first girl I asked out in college was a lesbian. In fact, my entire college dating resume involved one gaffe and foible after another—like having a crush on someone who invited me out with her friends, which included a boyfriend that she had never mentioned. And finally asking out a barista that I had a crush on by writing her a note asking her to go out with me—complete with checkboxes! She was married. And though not certain, I presumably became a laughingstock at my favorite coffee shop.

Yet I have never lost hope.

My checkered college dating life was further hampered by the fact that I didn’t go away for college. Instead, I attended a commuter college in my hometown. So it was sort of an extension of high school, especially taking into the fact that I was still with my high school girlfriend—who was literally still in high school for my first two years of college.

Then came along Sara, who I met in my linguistics class. This class was by far my least favorite class in my English degree. As I quickly realized, linguistics is the math of English. And I suck at math. So naturally, linguistics was a struggle. As it was for Sara, on whom I had a raging crush. And per usual fashion, I had no way of knowing if she had a crush on me. If I could do the math right (which I couldn’t), chances are she didn’t. And chances are, I would end up in the friend zone. Always the bridesmaid…or more like the straight “gay best friend”—the perpetual guy girls felt safe around because I would never attempt to make a move.

We quickly became good friends, bonding over being in class neither one of us wanted to, combined with our mutual love for Detroit techno.

After floundering in class for several weeks, we decided to have a study session (operative word: session—not date).

Maybe things would be different this time. Maybe it wouldn’t only be a study session, even though my parents would be home. I couldn’t have been more wrong. But not for a lack of trying!

She came over on a chilly October Sunday night. The fact it was a Sunday should have been my first clue of my chances. That didn’t stop me up from dressing up way more than necessary. As in I wore a tie. She, on the other hand, came in sweatpants and an old, tattered sweatshirt.

Dressing up was one thing…but lighting way more of my mom’s Yankee candles than necessary was a whole other thing. Looking back, not even one candle was necessary. I lit at least five. But the cherry on top was putting on Enya’s “Orinco Flow” album—not my mom’s mind you. Mine.

All of this while my parents in the next room. And did they try to stop me? Nope. Just like they didn’t try to stop my Sea-Monkey and Grease II obsession.

When Sara arrived, I awkwardly introduced her to my parents, then led her to the back room where my study pleasure palace awaited, aglow with candles (which on second thought, was not enough light to study with) accompanied by the otherworldly sounds of Enya.

How could she possibly resist?

“Is this for me?” she asked, quivering with appeared to be fear.

She responded by bursting into laughter.
“Oh, my,” she added.

And just like that, I knew my chances were over. It was clear that her emotions were split evenly between disturbed and amused.

“No. She fucking sucks.”

I shut the music off.

“Also, these kind of candles trigger my allergies.”

I promptly blew out the candles.

Apparently, she was also allergic to cats. We had two of them.

When it was all said and done, we did manage to study. And we both passed the test. So all wasn’t lost.

We never hung out again after that night. Nor, did I blame her. Adding insult to injury, she even stopped sitting next me in class.

If only I know now what I knew then. Wait. What am I talking about? I could totally see myself doing something like this today.

But I have no regrets. I was true to myself—a hopeless romantic. With an unabashed loved for candles. And Enya. (I mean, could any two things go more hand in hand?)

Till this day, I still have Enya in my master playlist. In fact, I am listening to her as I write this.

Got a problem with it?

Photo at the top of the page: “Christmas candles” by Markus Grossalber is licensed with CC BY 2.0. To view a copy of this license, visit https://creativecommons.org/licenses/by/2.0/

R.J. Fox is the award-winning writer of several short stories, plays, poems, a memoir, and 15 feature length screenplays. His first book – a memoir entitled Love & Vodka: My Surreal Adventures in Ukraine was published by Fish Out of Water Books, who also published his fiction debut: Awaiting Identification. Both books are in development as feature films. His third book is a collection of essays entitled Tales From the Dork Side.

His work has been published in over 30 literary magazines and journals.

Fox graduated from the University of Michigan with a B.A. in English and a minor in Communications and received a Masters of Arts in Teaching from Wayne State University in Detroit, MI. Fox teaches film and literature in the Ann Arbor Public Schools, where he uses his own dream to inspire his students to follow their own.