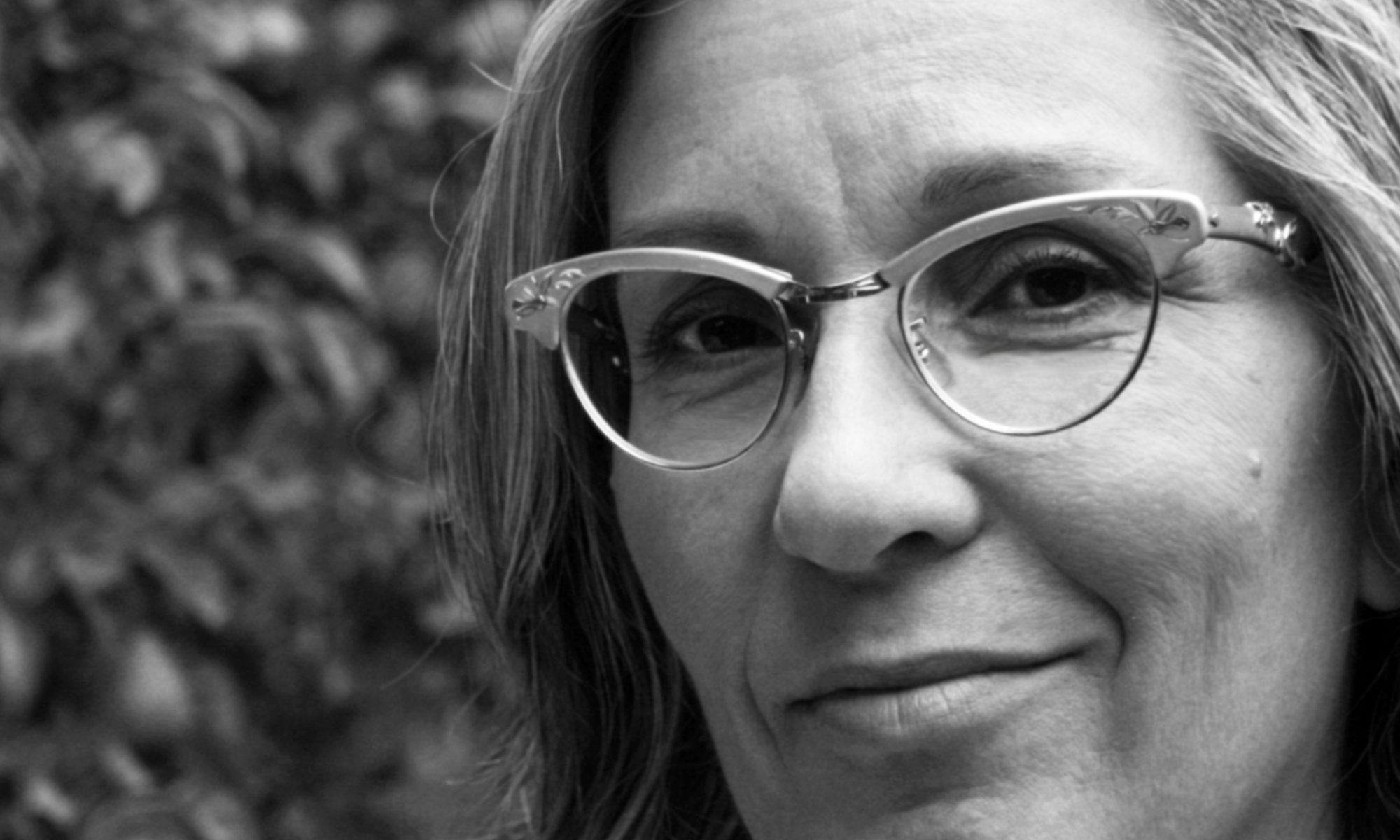 Shelley Elkovich received her MFA in fiction from Vermont College of Fine Arts and makes her home in the Siskiyou of Southern Oregon. In this place she grew two children, flocks of laying ducks, and several dogs, though the number of on-site dependents has diminished. She currently weeds a thickly planted town plot, puts up produce and infuses fruit and herbs into booze and bitters. Mindful that writing is not coal mining, Shelley is steadfastly revising a novel. Her short fiction has been published in the print literary journal The Flexible Persona.