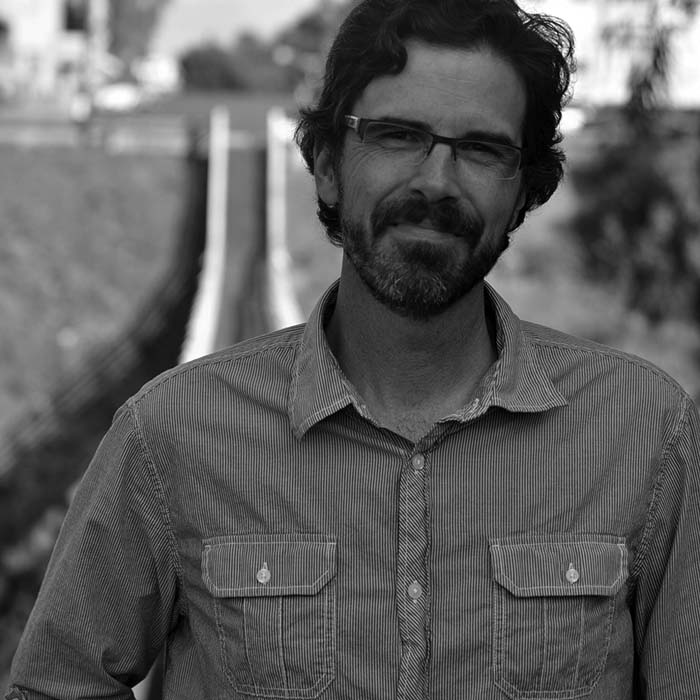 One time I worked as a grocery store bagger. I hated it when people said paper. It threw off my whole rhythm.

My shift was almost over when I heard “Clean up aisle six” mumbled over the loud speaker, and when I got there with my wheeled blue bucket and gray mop, there was puke everywhere. I’d never seen so much puke. A kid was kneeling down, pointing at it. The mother was saying, “Don’t touch, don’t touch.  Let the man clean it.”

Another time I worked at a dentist’s office. I did the molds for people’s teeth. Me and this other guy (Dave? Don?). We got through it by getting high in the mornings. We’d sneak out to the alley. Then we’d do the molds. It was summer and 95 degrees in the room where we worked and Black Sabbath ruled.

The dentist fired Dave/Don after he was late four days in a row and then it was just me. The dentist asked if I thought I could handle everything by myself. When I said sure, he asked if I’d considered a career in dentition.

And then there was the time I delivered telephone books. My trunk loaded down with yellow and white pages, lugging plastic bags through neighborhoods with chained dogs and scorched lawns. That only lasted three days.

My job now is different. Yet the same. I’m married. I have kids. Blah blah blah. These are just the facts.

At night, after my son and daughter are bathed and in bed and the house is once again ours, my wife asks me questions. She asks if I’m restless.

“You seem restless. Is it work? How was work today?”

My wife has her own tortured job history—mall jobs, fast-food jobs, office jobs. Her current boss may be hitting on her. We’re still analyzing everything he’s said and done since she started working there, three months after she got laid off from the daycare place.

“No,” I say.  “It’s not work. Work is just work. Blah blah blah. Can we talk about something else please?”

I am maybe paying a bill, or thinking about paying a bill. The sprinklers on in the backyard, the long, slow descent of water.

And then we talk about something else, and I feel better, and I think my wife does too.

It’s just a matter of convincing yourself, one way or the other.

Andrew Roe’s fiction has appeared in Tin House, One Story, Glimmer Train, The Cincinnati Review and other publications. A three-time Pushcart Prize nominee, he lives in Oceanside, California. Predictably, he has a blog.