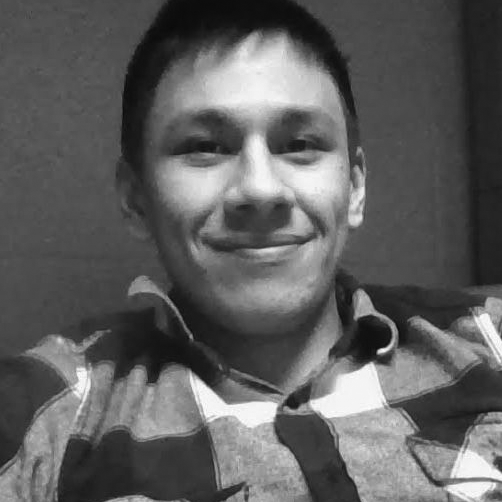 Across from Sugar Mama’s Dulce Dynasty was The Sexy Burger. The Sexy Burger, what the restaurant was named after, was just that—a big ol’ lump of juicy dead cow drippin’ with enough blood to drown a vampire. That stuff would kill ya, but not before making it rain in more ways than one: making slippery indigestion run down your bowels and out your pooter, and making it rain out from between the customers’ hands like at a strip club, all flicka-flicka-flicka-flicka like and straight into the boss’s oversized pockets….

This is Justin Le’s first publication.

Justin is a Writing and Politics major at Ithaca College, class of 2018. He hails from the Eastern Shore of Maryland. On his free time, Justin enjoys running, reading, writing, watching shows on Comedy Central and Adult Swim, doing random research on the Internet, and playing with his beagle Oscar.