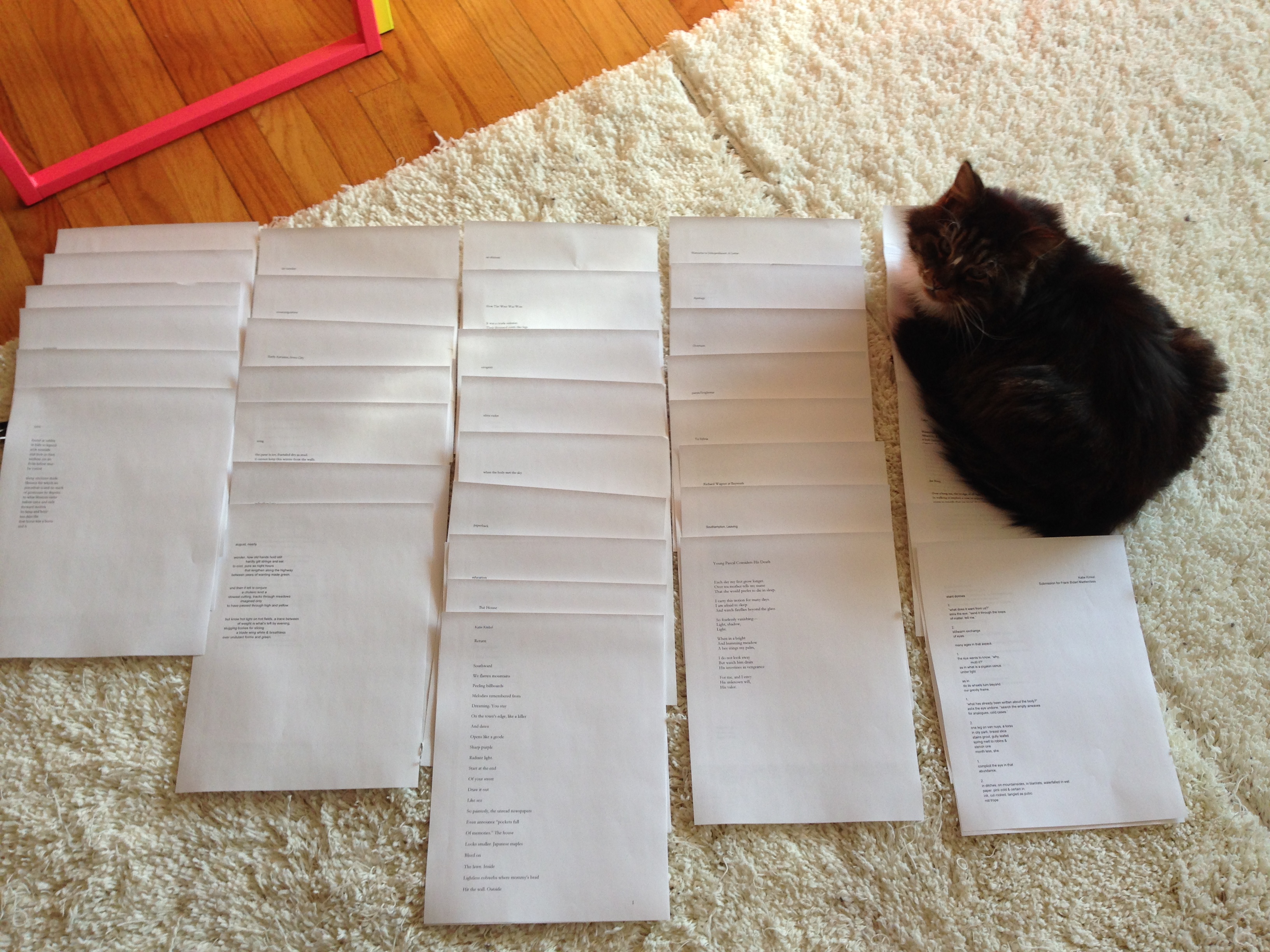 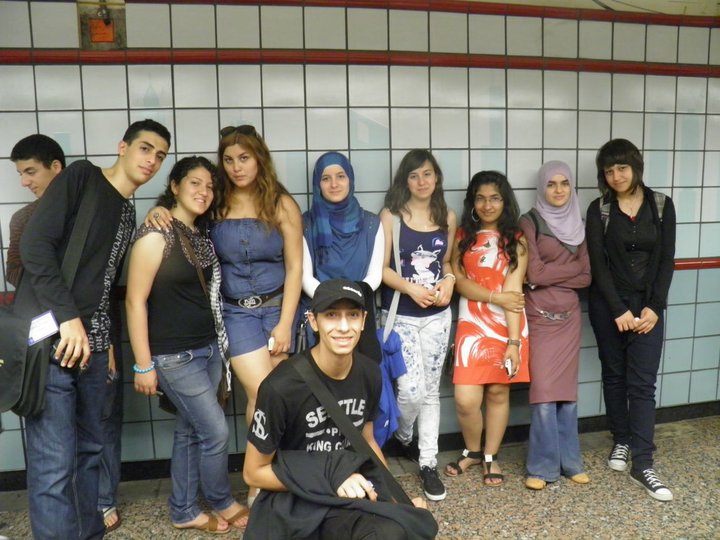 “I am excited to share canon multimedia writers/artists, such as Dick and Hannah Higgins, Richard Kostelanetz, Ogun Afariogun, Andy Warhol , and John Cage with this bright and talented group.  The students will not only experience the American multimedia writers and artists we have come to hold up as foundational and emerging in the States,  but they will also work hands on in creating their own multimedia works to include visual and textual media. I’m not sure if there is anything more rewarding than sharing a love of Fluxus art with a group of young writers who have traveled miles and countries to study and expand their crafts. I am very honored to work with them, and I want to thank both Kecia Lynn, IWP BTL Coordinator, and James O’Brien, IWP Distance Learning Program Coordinator for their hard work in making this happen” (Rae Bryant).