In the above Pulp Fiction scene, can you find any conjunctions? How does the asyndeton in the Quentin Tarantino hit, Pulp Fiction, add to tone and character within the scene?

Asyndeton is the omission of conjunctions. It is often used by literary prose writers to form pattern and fluidity in language and syntax. (A Handbook to Literature) James Joyce used asyndeton in A Portrait of the Artist as a Young Man: “Consciousness of place came ebbing back to him slowly over a vast tract of time unlit, unfelt, unloved….”

Aristotle felt that asyndeton was appropriately used in spoken forms: “Thus strings of unconnected words, and constant repetitions of words and phrases, are very properly condemned in written speeches: but not in spoken speeches — speakers use them freely, for they have a dramatic effect. In this repetition there must be variety of tone, paving the way, as it were, to dramatic effect; e.g., ‘This is the villain among you who deceived you, who cheated you, who meant to betray you completely'” (Rhetoric, Book III, Chapter 12 (trans. W. Rhys Roberts). However, Joyce proves the exception to Aristotle’s rule.

Choose a section of work you are currently writing in which one or more characters are in emotional narration or dialogue. Study the sentence patterns. Omit conjunctions and create a more Stacatto effect to heighten the energy of the language. 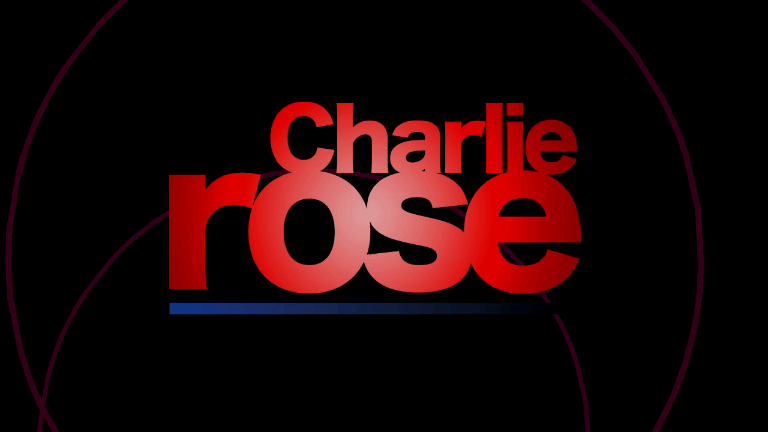