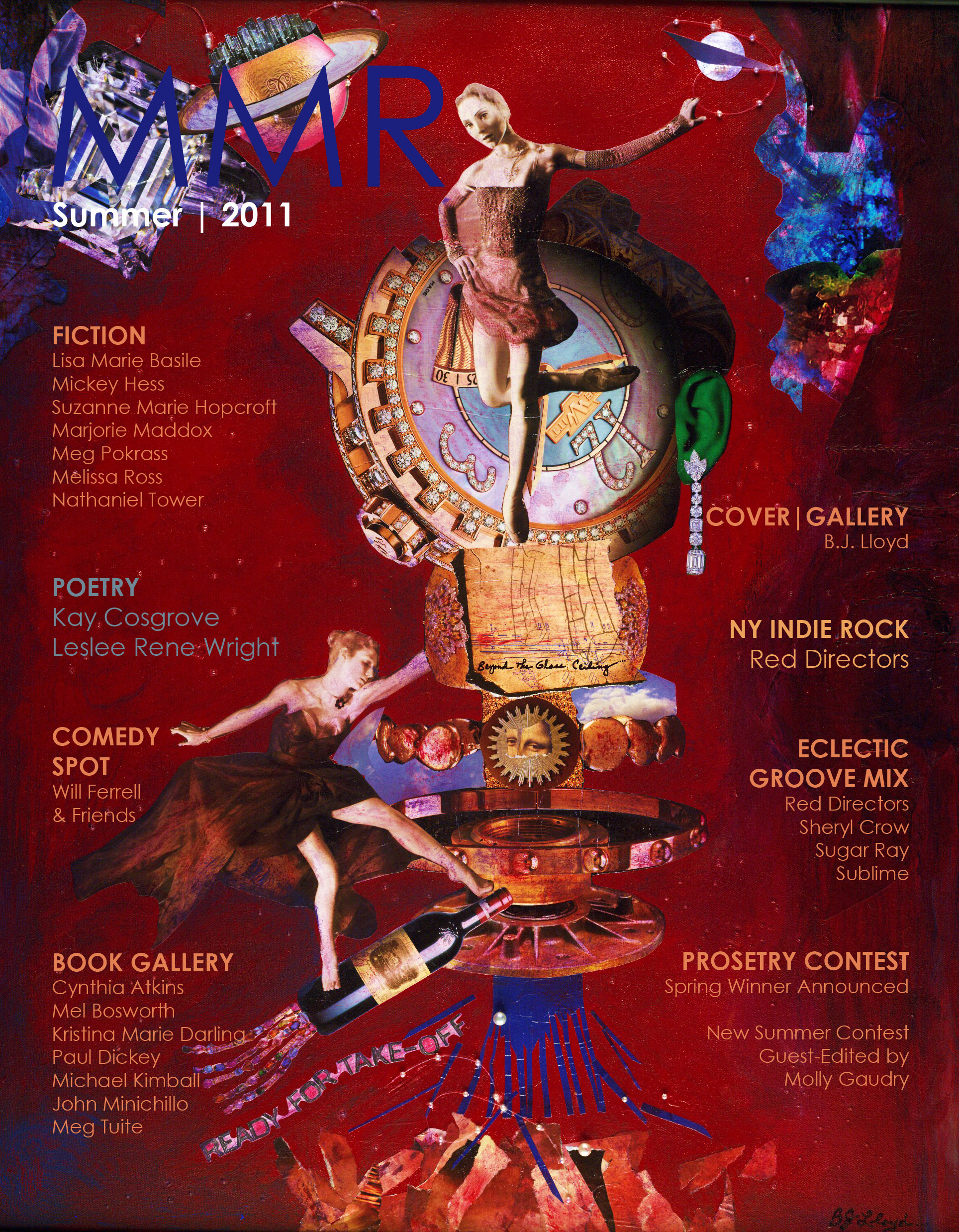 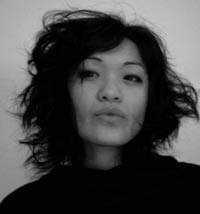 Molly Gaudry is the author of the verse novel, We Take Me Apart (Mud Luscious Press, 2009), and the editor of Tell: An Anthology of Expository Narrative (Flatmancrooked, 2010). She curates Walking Man Gallery, edits Willows Wept Press and Willows Wept Review, is a co-founding editor of Twelve Stories, and is an associate editor for Keyhole Magazine. She writes occasional book reviews for East&West Magazine, and she’s currently tweeting a chapter of her new verse novel, FLORA THE WHORE, every few days on Twitter. An excerpt from We Take Me Apart is featured now at MMR and is now available from Mud Luscious Press.

“…it is not so much fairy tale and mythology that interest me but the opportunity to use them as springboards for writing that can explore and interrogate what it means to be a woman today.”

MMR: We Take Me Apart avoids convention, both in structure and content, creating a mesmeric experience for readers, one where they must focus purely on words and the protagonist’s journey—girlhood to seamstress heroine. Though your techniques are perhaps not new in isolation, together they present a new approach, a fresh look. Would you talk a little on how you came to settle on such a structure—i.e. no punctuation, poetic line breaks, unnamed narrator, long page breaks, etc.?

MG: Every line breaks where there would otherwise be a comma, period, or question mark. The length of the sections were sort of predetermined, as each emerged from a short list of words taken from Gertrude Stein’s Tender Buttons. Whatever words were on any given list, I had to work into a self-contained section/chapter. I’m afraid that’s not terribly interesting; it sounds rather systematic, but I assure you it was fun and fresh and never frustrating during that whole first-draft stage.

MMR: Fairy tale structures and cameos pop up from time to time. One in particular reverses the princess role, thereby testing the suitor (above excerpt). Is this ironic play on fairy tales a

frequent focus for you in your writing?

MG: My current project, another verse novel (but metered this time), is called FLORA THE WHORE. It takes its inspiration from Ovid’s Fasti, which tells the story of Flora, who is raped by Zephyrus, the west wind, married to him (which she says is pleasing and satisfying), and given reign over the spring. In my version, Flora’s a drag queen and Z is the female pimp who runs Club Z’s. Looking at my answer now, I have to say that it is not so much fairy tale and mythology that interest me but the opportunity to use them as springboards for writing that can explore and interrogate what it means to be a woman today.

MMR: What can we expect from Molly Gaudry in 2010?

I’m also working on several collaborative projects. One is a children’s book with Ben Segal about Captain Optimism and his nemesis, Pessimist Pearl (his pony (that won’t (poop))). Another, Walking Man Gallery, involves an army of writers and visual artists; basically, I’m the curator who pairs writers with artists; hopefully, with all our efforts combined, we will profit from the results.

Beyond these things, I’m not sure. Very likely a mohawk. And with any luck, acceptance onto a roller derby team.

MMR: You are a busy woman—author, editor with three different magazines—how do you find time to do it all?

MG: Honestly, I ask myself the same thing every day. Often, the answer is a sigh that accompanies the thought, Well, at least there’s tomorrow.

MMR: We Take Me Apart, a novella, is on its second printing with Mud Luscious Press and comes in an elegant chapbook-like form (perfect bound). It embodies both, in style and content, the spirit of socio-political “anarchies” and/or satires from such canonists as Chaucer, Swift, Marlowe. Would you consider yourself something of a postfeminist anarchist?

MG: Absolutely. Definitely. I like this question. Thank you for asking it and all the others here.

MMR: Thank you, Molly. A pleasure.