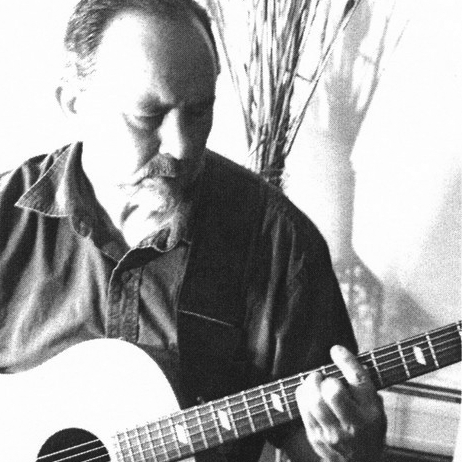 When the first dog was found headless beside the courthouse culvert, people said it must be the work of boys. Boys having fun. But when the second and third dogs appeared near culverts, those dark holes where sidewalk corners met streets, allowing storm water to gush down into the sewers and from there to join the deep currents of the Tuckabaloosa River, a different pattern emerged.

“Head bites,” the chief said. “It’s down in the ground, whatever it is. Comes out at night and bites ’em off. Ev’abody best lock up y’ dogs, wanta keep ’em.”

By Saturday night the hunters and their sons had joined the police on shotgun watch, and the girls drove around laughing and screaming and bringing the boys hot wings and cold drinks. “All right,” the deacon said when he smelled the beer, “this is scarin’ off the thing, all this noise. Ya’ll settle down or go home.”

By the third week monster stories had made national news, and everybody was embarrassed and tired. The creature kept getting mangy strays, and sleek expensive dogs that somehow roamed free. The boys were angry because nobody had gotten a shot. “How come it only eats the heads?” they asked their girlfriends. “Shut up,” was the popular reply.

The chief and the head deacon of the Baptists met over coffee with the football coach. “The boys won’t sleep,” coach said, “and they can’t win if they’re tuckered out.”

So the town went on curfew. The dads locked up the players and guns, the girls lost their car keys, and the principal announced it was all a hoax. He blamed a rival football team, and the media. A few nights passed without the mystery creature making a kill, and the story began to fade. “I wish I knew which team it was,” the boys kept saying to one another.

The head deacon spoke to his wife in confidence, quietly, without any awareness that their son was listening. “Preacher thinks it’s a devil,” the deacon said, stroking the head of their registered collie.

“There are devils. You’ve got to start with that.”

Luke Wallin holds an MFA from the Iowa Writers’ Workshop. He has been widely published — novels, stories, and essays — and teaches in the Spalding University MFA program. His newest book is forthcoming from Adams Media.