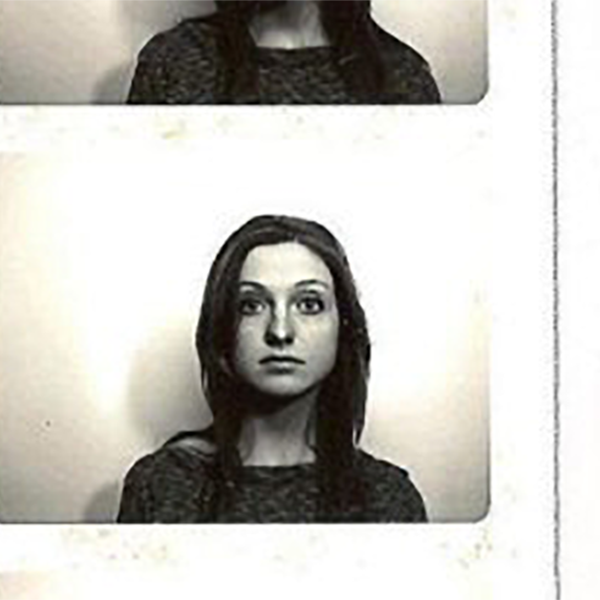 1. To twist, squeeze, or compress, especially so as to extract liquid. Often used with out.

2. To wrench or twist forcibly or painfully.

3. To clasp and twist or squeeze (one’s hands), as in distress.

4. To cause distress to; affect with painful emotion: a tale that wrings the heart.

5. To obtain or extract by applying force or pressure: wrung the truth out of the recalcitrant witness.

To writhe or squirm, as in pain.

Across from here, sits a middle-aged lady, in fine fur gloves, there sits a lady, in fur glovettes,  fingertips lain bare, with painted fingernails, she has a blood-red paint upon her nails, color-of-fresh-blood paint on her nails. Beside her, there sits her husband, from all safest surmise, there he sits beside his wife, she has diamonds in her ears, her husband folds his hands atop the briefcase arrest upon his lap, with thumbs bent over top one another, atop his briefcase, he fiddles with his thumbs, fiddles, he does, he listens to his wife, ears a-shine with cuts of white rock she speaks, though her husband does not respond, sound he makes none, he twiddles his thumbs.

Behind his wife sits a mother with child, there sits a child upon his mother’s lap. The child sticks a finger out, synchronously blowing up his cheeks and with the finger pokes—he pokes one cheek with his stuck-out finger, flops his head then thereafter, he flops his head over, at the same time letting the air out from his blown-up cheeks, there the child pokes, then here he: “Puoaaah” and then he squinches up his face, his lips and his nose and his eyes in his face, so this whole thing in his face goes like this: O x O x O x O x… and he does this over and over again, popping the air out of his cheeks and scrunching up the whole of his face over, over and over…..

Hands clamber for walls, or writhe in seats, try to brace themselves against the walls or writhe within the seats.

Further out sits a man,  there sits a man with a hand atop his leg, his palm turned under, his thumb stuck out to the outside of his leg, there sits his hand, its fingers all convexly curving towards the other leg. His elbow, by the virtue of the wrist’s angle, by the angle of the hand stuck down on his leg, forms itself an angle sticking out into the aisle, it’s stuck out into the stream of people, the squirm, the sea of people. The people struggle by, they squish together, they squiggle, skew, they smack his elbow, they slam his elbow, they schlag his elbow, they scrape their bags up, scrunch their noses up, stagger, skew and scramble for the door. They scoop their bags up, squish their faces up, scour down the aisles, stagger, skew, stuff their hands into their pockets, or scrape the walls, grapple, writhe and squiggle in the sea of people skew and clamber, slam his elbow.

Slowly we become aware, we realize by degrees we are intrusive, we, by degrees, theatralize, theatricize, there’s color-of-fresh-blood paint upon our nails. We stroll, we stride, we saunter as if through the Jardin de Tuilleries. There are alleys in the garden, by which we stroll and stride and saunter. There are six of them in all. They are based on symmetry, on order, on long perspectives. They are open to the public, with the exception of beggars and of soldiers. Statues are erected in violent poses, the length the alleys over, they are by degrees more violent, the further we stroll out from there, the central alley. We are able to know our distance from the center by virtue of the varying degrees of violence in the statues’ poses. There, we are intrusive, there we stroll, or stand aright, we look serene, we pose and loiter in the center, there amongst the statues. There we, your poor swine, forgive us dear Effy, now we beseech thee, we saunter, rumple up our noses, know not what we do.  There, we stride under grey light, look serene, watch you smash your hands deep down into your pockets, cast your gaze hither and thither, we scrunch our noses up at ferocious statues  in the center, we stroll, a-grieving speckled slabs of concrete……

Slowly sneeze the doors in closing, schlag, the sound of doors a-sneezing, else we’re restive,  knuckles cracking, ears a-picked, public nerves are stirred. Perhaps not for the sound of cracking, but for the blatant lack of mind, “tip of the hat” to public nerves, who should put it out of mind—who will kindly put it out of mind? The blatant lapse of social graces, you bite your nails, you munch your nails, let us leave the munchers munching.

Here on the right, sits a young woman, with folded hands so that one hand is cradled by the other. There a woman sits, the cradling hand’s thumb atop the other, she moves her thumb in slow, small arcs across the other. There on her left, hands folded over their slacks’ flies, two men are sitting, their fingers laced, their hands folded arrest upon their flies, atop their fine slacks, fingers laced, there sit two men in fine threads, laced fingers, make no arcs of thumbs, no movements, whatsoever. And here, thereover, an older woman, her speckled hands she too folds together. The whole of each her hands is speckled over, she rubs the two together. The hands’ heels down upon her thigh, her legs folded, schlug one over the other, synchronously pulls her hands apart and pushes them back together. Then abruptly, here she pulls her hands apart completely, she sits them down again but here, now so that her palms face down, one palm stacked, schlug, atop the other, she wrings her hands, she rubs her hands together, sliding them apart, sliding them back together, her hands hereby wrung out, wrung over. Her speckled silken clench of hands, the sum the score of sand smashed in tides inside of oyster’s shells for years the waves rubbed over in the deep down of the sea…

Lauren Mann grew up in one of the small mining towns/arm pits of Colorado, took her Bachelor in Piano and French, and then fled the scene. Now studies Philology in Vienna convinced that the written word is the only viable answer to the nihilist’s dilemma, is nevertheless an outlaw of languages, which in her probable eventual monasticism will lend itself to an idiosyncratic form of apoplexy with brief and fugacious euphemiac paroxysms.

Lauren Mann grew up in one of the small mining towns/arm pits of Colorado, took her Bachelor in Piano and French, and then fled the scene. Now studies Philology in Vienna convinced that the written word is the only viable answer to the nihilist’s dilemma, is nevertheless an outlaw of languages, which in her probable eventual monasticism will lend itself to an idiosyncratic form of apoplexy with brief and fugacious euphemiac paroxysms.