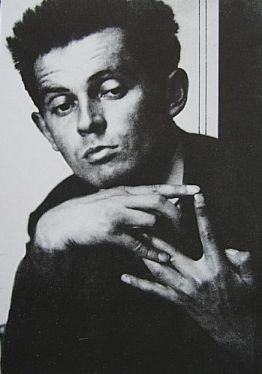 Born June 12, 1890 in Austria. Died October 31, 1918 in Austria. Egon Schiele was an expressionist painter and protégé of Gustav Klimt. He is a major expressionist in the early twentieth century, notable for his raw and sexualized context that included a series of self-portraits and close attention to the representational value of hands. His work can be found in many galleries, namely the Neue Galerie in New York City.