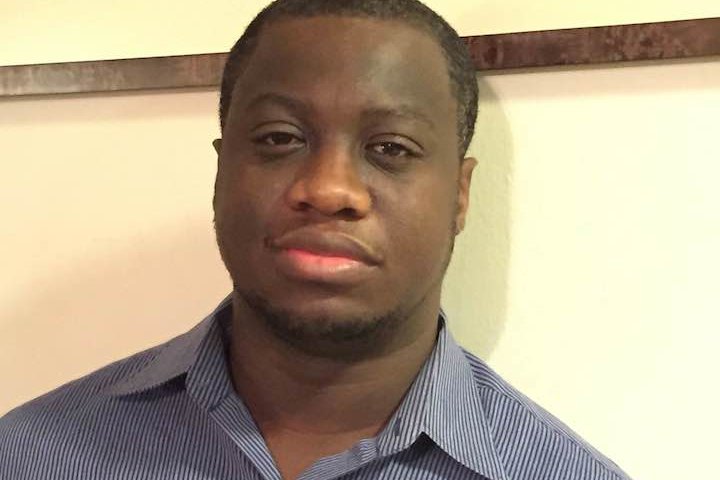 Eckleburg: What is most rewarding about teaching the craft of writing?

Rion Amilcar Scott: What I find most rewarding is seeing students commit to the work of reading and practicing until they find that they have a breakthrough. Perhaps the student has found new way of approaching the work, conquered a long term problem or discovered or a new of seeing what they have created. It always happens, but there is no telling when it might occur.

Eckleburg: What was/is the most rewarding experience as a student of writing?

Rion Amilcar Scott: Once I was taking classes and also writing a lot, but none of it was of any consequence–or so I thought. I was following my professors’ suggestions to the letter and I was happy to be producing, but I was also frustrated that so much of it was bad. I took a step back and when I returned to the page I had an idea to write a story from the perspective of an 11-year old girl. I wrote it almost in a single shot and when I was finished I knew I had something special. My teachers and my peers agreed. It seemed to me I had been struck with inspiration, but really it was the result of writing all the bad stories that preceded it.

Eckleburg: What is your favorite writing exercise or habit?

Rion Amilcar Scott: I am teaching the Short Short Fiction course, a subject of which I am very excited. Flash Fiction revolutionized my writing. My favorite short short fiction exercise is to have students keep a flash journal. This requires students reflect briefly on whatever transpired in their day and then turn whatever happened into a brief story (less than 1,000 words). The story need not be faithful to the facts of the day, but should capture the emotional essence of what happened. For instance, a bittersweet triumph could be represented by a story of a hunter taking down a bear he’s stalked for years. The target may be gone, the goal may be achieved, but an emptiness replaces the years long dream.

Rion Amilcar Scott’s work has been published in numerous places such as The Kenyon Review, Crab Orchard Review, PANK, The Rumpus, Fiction International, The Washington City Paper, The Toast, Akashic Books, Melville House and Confrontation, among others. A story of his earned a place on the Wigleaf Top 50 (very short) Fictions of 2013 list. He was raised in Silver Spring, Maryland and earned an MFA at George Mason University where he won both the Mary Roberts Rinehart award and a Completion Fellowship. His collection, Wolf Tickets, is forthcoming in 2015 from Tiny Hardcore Press. Presently, he teaches English at Bowie State University.