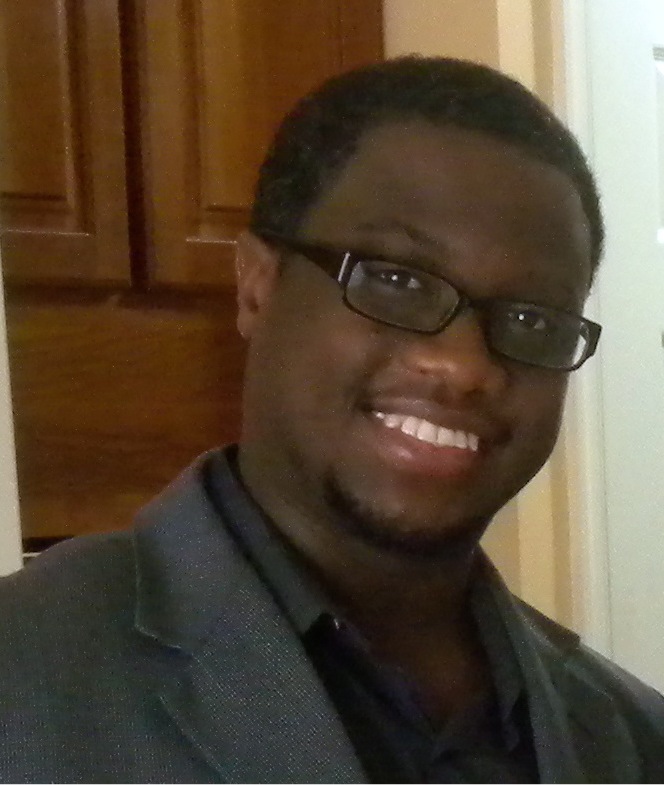 Rion Amilcar Scott: I would arm wrestle Fitzgerald because I’m always wrestling with The Great Gatsby and I would distract him by calling him “old sport” and remixing his sentences into gangsta rap: “In my younger and more vulnerable years/I drank beers with my father and he gave me this advice/’Get yourself some great gats, b and bust them real nice.'”

Rion Amilcar Scott: I hope people remember some sentences from my work that helped them in some way.

Rion Amilcar Scott’s work has been published in numerous places such as The Kenyon Review, Crab Orchard Review, PANK, The Rumpus, Fiction International, The Washington City Paper, The Toast, Akashic Books, Melville House and Confrontation, among others. A story of his earned a place on the Wigleaf Top 50 (very short) Fictions of 2013 list. He was raised in Silver Spring, Maryland and earned an MFA at George Mason University where he won both the Mary Roberts Rinehart award and a Completion Fellowship. His collection, Wolf Tickets, is forthcoming in 2015 from Tiny Hardcore Press. Presently, he teaches English at Bowie State University.