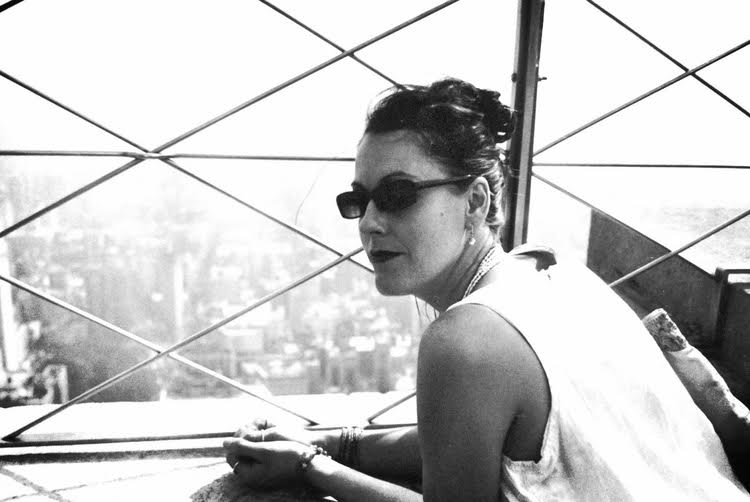 Jeannine Ouellette’s writing has appeared widely in magazines and journals and she has worked as a writer and editor at regional and national magazines. She has published four books, including the children’s picture book, Mama Moon, and she is a 2015 recipient of a Curt Johnson Award in fiction for her short story “Tumbleweeds” selected by Joyce Carol Oates and the editors of december magazine as well as a 2015 Pushcart nominee for her prose poem “Wingless Bodies.” Her work has appeared or is forthcoming in Up the Staircase Quarterly, Eckleburg Review, december magazine, The Rake, On the Issues, and others. Her essays have appeared in several anthologies including Feminist Parenting and Women’s Lives: Multicultural Perspectives. She is the recipient of two First Place Awards of Excellence from Medill, one for her editorial columns in Minnesota Parent and one for her work at that magazine as editor in chief, and a Page One Award from the Society of Professional Journalists for her essay on the history of bees and the healing potential of propolis. Jeannine is the founder and director of Elephant Rock, a creative writing program based in Minneapolis. She is working on her first novel.

Jeannine Ouellette: I’d have to say Mary Oliver, because she’s such a brilliant badass. To distract her, I would jerk my head toward the window and say, “Have you ever seen anything in your life more wonderful…?”

Jeannine Ouellette: Honestly, I would want the world to remember how deeply I cared, how honest I was, and how utterly entranced I was with language, how much joy I found in its boundless possibilities.