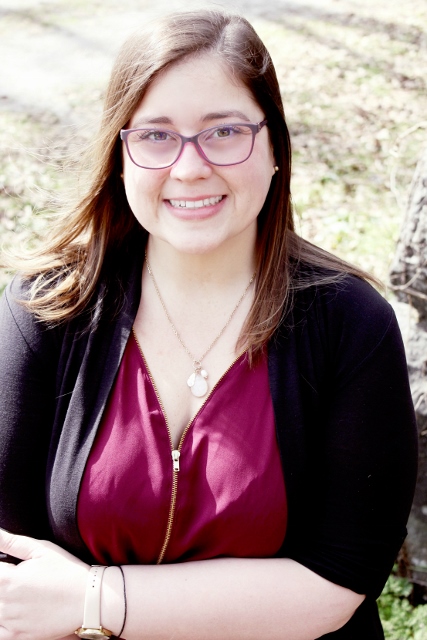 Heather Wyatt is an English instructor at Jefferson State Community College by day and a food TV junkie by night. She’s obsessed with her two dogs and likes orange flavored drinks. Her first book, My Life Without Ranch, a non-fiction combo of self-help and memoir, is out now from 50/50 Press. Her poetry chapbook Call My Name is available now from The Poetry Box but prior to that her poetry has been featured in numerous journals since 2006. Most recently, her poems have appeared in places like: Jokes Review, Number One: A Literary Journal, and A Walk with Nature: Poetic Encounters that Nourish the Soul. Her short story “A Penny Saved” was published in Perspectives Magazine in 2018. Also in 2018, her essay “Self-Defense” appeared in The Doctor T.J. Eckleburg Review and her essay, “Hot AF” was in the magazine Robot Butt. In 2019, Her essay, “Her?!” was in The Doctor T.J. Eckleburg Review. Most recently, her essay “I didn’t kill my boyfriend last night” was published in The Syndrome Mag and her essay, “A Gross, Happy Proposal” appeared in High Noon in 2020. She received her Bachelor’s degree in American Studies from the University of Alabama and her MFA in Poetry from Spalding University in Louisville, KY.