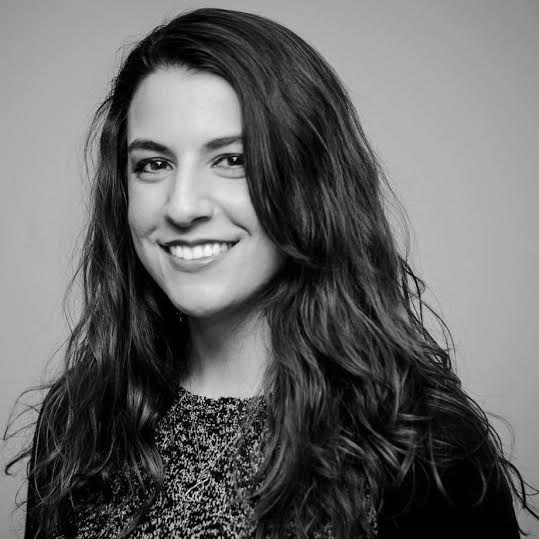 The September swelter fell upon the woods unexpectedly, and the man who found it picked it up and said, “Now what the hell is this thing?” The scientists said: “Put that down.” “You don’t know where it’s been.” One of them looked like his mother, white coat out of season, thick safety goggles, finely-trimmed mustache. The captain of the volunteer fire squad— a fair-haired lady with an heirloom brooch—asked “Where did it come from?” but never asked the man his name. Neither did the climate experts, or the National Guard, or the members of the press because, in time, it disappeared, and the man, alone again, returned to his home by the sea. Fahey is a second-year MFA student at West Virginia University where she works as the Fiction Editor for the Cheat River Review. In addition to having some short plays produced, her fiction has appeared in Blinders Journal, Cease, Cows, and Allegory E-Zine, and is forthcoming in Southern Humanities Review and The Milo Review. This is her first poetry publication.