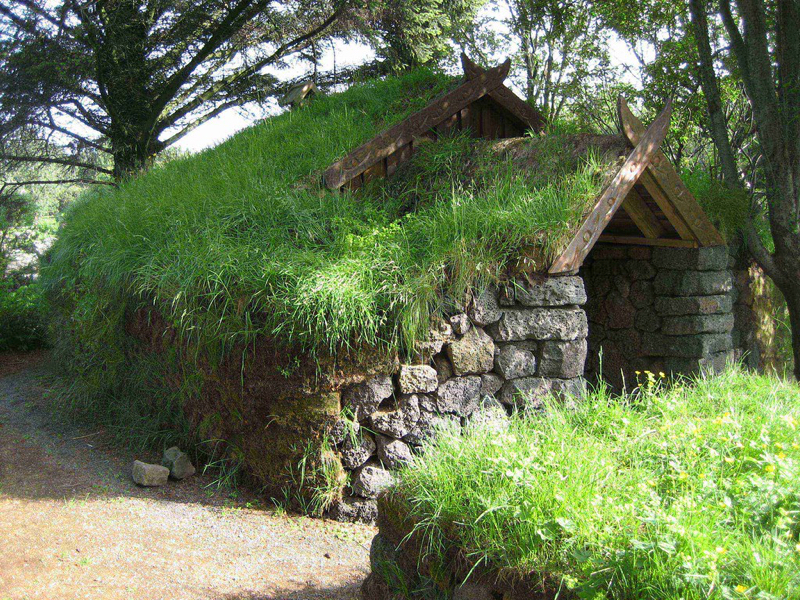 Lux Lisbon’s on the roof again. She crawls out every night. She went up day one, smoking cloves after sex, and the neighbor boys watch through their telescope.

Few books worm into my brain as Jeffrey Eugenides’s The Virgin Suicides does. I first read it in the months after college graduation. My friend Charlotte and I didn’t want our minds to waste, and collectively we’d amassed a number of books to read in undergraduate fiction workshops. Somehow this one rose to the top of our book club list.

I’d never read anything by Eugenides and was magnetically pulled to the Detroit suburbs where a group of neighborhood boys spies on the Lisbon girls, five sisters aged perfectly thirteen to seventeen. The book is a reconstruction, as stitched together by artifacts pilfered from the Lisbon home (cult of Mary prayer cards and tampons, diaries and retainers) as by the collective first person voice that narrates. I found their gawking oafish and malignant, and I watched them watching the Lisbons to understand why they are so taken.

The book is a famous examination of the male gaze, but what also pulls me is how the boys mark time by catastrophes and mythic events. The girls are naiads whose suicides pinpoint the neighborhood’s downturn. They’re attuned to nature, the earth that’s been paved over by McMansions. Cecilia’s death comes shortly after the annual visit from the fish flies. People sweep the carcasses off sidewalks and the hoods of cars. Cecilia says, “They hatch, they reproduce, and then they croak. They don’t even get to eat.”

Reading The Virgin Suicides in 2016 felt prophetic. I was living in Hokkaido, Japan. In the weeks before the first snow and the American presidential election, yukimushi or snow bugs, clotted the air. At first, walking home from work, I’d think, “This is it.” The snow would start in November and coat the ground through May. But the bugs collected in my hair and on my skin, flittering before my eyelids. If I moved too quickly, bug guts smeared my sleeve. Which didn’t feel too consequential. The yukimushi completely disappeared before the snow came. I never saw them again.

Instead, I got the real thing, mountains of snow, snow banks that reached over my head. There’s no sense plowing the roads, so drivers are accustomed to the crunch and pull of ice and packed snow. Without a car, I depended on friends for grocery runs, ski trips, visits to hot springs to be outside. None of us had drying machines, and with cold apartments, most of the week we lived in caverns of hanging laundry, obscuring light.

While the book deals in tragedy and satire, natural forces to foretell private ones, a large stretch of the novel exists in purgatory. After Lux breaks curfew at the school homecoming, their religious parents pull the girls from school and lock them inside. This removal from public life echoes fairy tales, which makes sense with these boy/men narrators. They don’t have any real insight into the girls. They don’t have any way to understand them (they could never, of course, ask).

This is when Lux starts sleeping with men on the roof. The Sofia Coppola film brings this period an air of extravagance. It’s her star, seventeen-year-old Kirsten Dunst, on that roof. Examined through the telescope, she’s a specimen for the boys’ perusal. Their inability to really see the girls permeates the novel. Her midnight rendezvouses are mythic. In one makeout scene, she’s likened to an otter.

It makes sense that time can be marked by fish flies and suicides and the men who Lux invites over. They’re other people’s tragedies for the boys to spectate.

After our book club, we also did an essay swap, and Charlotte wrote about Eugenides’s novel. In her essay “Suicides, Psychokillers, and the Question of Audience” for Electric Literature, she writes, “When you are a boy, girlhood seems romantic. Eugenides’s narrators are awed by the glimpses of tampons and compact mirrors they catch inside the Lisbon house; the bric-a-brac become objects of enchantment.” There’s magic to these girls for them, one that glitters into adulthood as they never stop to know the girls. They’re more content “with dreams than wives.” Maybe the fascination, the novel’s staying power boils down to this: “Facing physical and psychic dismemberment at every turn — by psychokillers, by advertisers, by newspapers, by novelists, by readers — girls need to know they’ll survive. Seeing women as tragic waifs, as beautiful ephemera, is a privilege reserved for boys.”

The first time I watched the movie, I made a night of it. Book club left me inspired. Without a TV, I rested my laptop on my counter stool and ate dinner at my low table. Afterward, I downloaded the soundtrack by Air, listening to vibraphone on my walks home when snow blanked the sky.

A few weeks into quarantine, my boyfriend and I watched the movie. We’d watched movies most nights in together, so this one came to mind—it felt comforting, I’d talked up the novel as a gold standard of first person plural after our fiction workshop, and he hadn’t seen the movie in years.

After everything of 2020—its dumpster fire, its sequestering of few inside, watching others eschew science—I couldn’t stop thinking about the nests the girls build. After Cecilia’s death, their priest finds them camped out on the bathroom floor and in the tub. Then, when they’re grounded, they pile into a bedroom. Using a mirror with various light settings to mimic the outdoors, Mary shows Bonnie how her face would look made-up in different weather. They aren’t preparing to go out, just passing the time. The mirror counts among the specimens the boys will collect. For them, it’s just an artifact, not a secret channel to life beyond.

Since the pandemic began, my sister joined the throngs on Animal Crossing. I downloaded the Sims, both simulations for us to control life at distance. In The Virgin Suicides, there’s something extravagant, mythological, to the unintelligibility of the girls. Yet actually spending time with the mirrors, the prayer cards, the time on the roof, the hunger underneath reveals itself so much more apparently. Trapped inside their home all day, of course this is how they spend the time. How different are rooftop soirees and hours whiled away with hobbies like this one?

The girls’ effects litter the stairs and hallways, but they retreat into a tighter and tighter knot, one that Lux tugs from the roof, yanking rope from her spot on the shingles. She’s still on the property, just figuring out how far it can take her.

Photo at the top of the page: “Grass-roofed house” by D-Stanley is licensed under CC BY 2.0.

Michael Colbert loves horror films (his favorites are Candyman and Silence of the Lambs) and coffee (his favorites are Ethiopian and Costa Rican). He’s an MFA candidate in fiction at UNC Wilmington, and his writing appears or is forthcoming in Gulf Coast, Atlas Obscura, and Barrelhouse, among others.