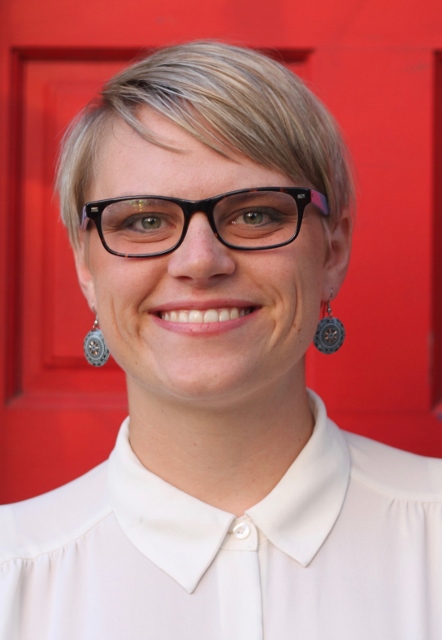 Danielle Harms writes from Denver, Colorado, where she works in higher education. Her writing has appeared in Salon, The Offing, New South Journal, and The Baltimore Review. She has called Wisconsin, D.C., Hungary, and South Korea home. She earned her MFA in Creative Writing at George Mason University, where she was the editor of Phoebe: A Journal of Literature and Art. Find her online at Danielle.HarmsBoone.org.