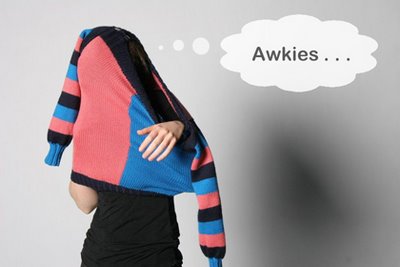 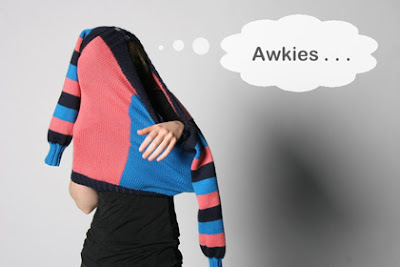 I’m sixteen years old and on my way to meet the woman who will become my first girlfriend. I met her online and hope that this woman isn’t really some fifty-year-old creep of a dude just trying to meet up with some teenage dyke. It’s June in Texas, the hot summer already taking over. I sweat from the drive, either for the heat or my anticipation of having a date with a woman, perhaps both. The drive takes too long. I’m too anxious to have to drive, too flying at the thought of meeting a possible girlfriend. I slam on the accelerator, flying 100mph, weaving in and out of the cars that keep getting in my way.

Finally, I reach the exit and make turns on an endless number of residential streets off of Slaughter Lane to find Courtney’s house. Finally, I find it. The house is a little one-story brick thing with a scraggly yard and weeds growing where there probably used to be flowers. A truck sits out front. It’s a huge F150 with rust growing on its sides and thick muddy tires. This must be my cowgirl’s car. I park my little Subaru Loyal in the street and breathe deeply before I get out, wiping the sweat from my armpits. I extract myself from the car, adjust my tank top and sports bra, smooth out my curly hair, and walk through the yard to her front door.

Two cats stare at me through the window, one gray and one black. They look like they are on the verge of hissing at this stranger. I knock. A dog barks from somewhere inside, and I can hear a rough female voice scream, “Cooter! Shut up!” Seconds later the door swings open, and there she is. Courtney. All Texas A&M hat, a dingy white shirt tucked into tight Wrangler jeans, and a gorgeous smile diminished a little with some yellow teeth. She’s a butch, an obvious dyke, and while she ain’t the prettiest thing, she’s got that frank lesbian look I want to cling onto.

“Courtney,” she says as she sticks out her hand, yelling over the barking dog.

“Sure!” I shout over the dog still barking.

She’s ready to go, her keys clipped onto her belt loop, her long leather wallet sticking out of her back pocket. I notice these things as she turns from me to kick back the hissing black cat and close the door. She walks past me without a word and opens the door of her truck. I circle around her, open up the passenger door and climb into the cab with trash littered about the floor. Empty McDonalds’ bags, Taco Bell wrappers, Long John Silvers cups, and empty packs of Marlboro Reds. Instead of being disgusted, I am intrigued by this woman who is so not like me.

Courtney lights up a cigarette and peels out of the driveway.

“How do you buy cigarettes?”

“My friend Steve gets them for me.”

Courtney nods then turns up the stereo.

We ride the rest of the way to the mall with no conversation, just the sound of a country station blaring in the air between us.

At the mall, we walk around directionless under the bright florescent lights. Courtney has a quick pace, one that I find difficult to keep up with. She doesn’t have the moseying aspect of a cowgirl I would have expected.

She marches up to a hat kiosk nearby and searches for one that has the Texas A&M logo on it.

“Does this look okay?” I ask Courtney in a girly little voice that comes from nowhere.

“Cool! I’m going to get this one!” My voice turns a pitch higher. I do not know why I’m doing this, why I’m trying to femme up my voice a bit in order to even out her butch one.

We buy our hats, I put mine on my head even though I hate wearing hats. I just look so dorky in them. Too big of a head, I guess. Courtney takes off her old hat and I see for a second her short dirty-blonde spiky hair. Before I can comment on how I like her short hair she puts on the new hat. We continue to walk around, and she slows her pace down a bit for me.

“Well, I gotta get home soon to feed the dog.”

“Cool. Yeah, I should get back to my house before dinner.” Which is a lie. My family doesn’t eat together, we don’t even pretend as if we should sit down for meals together. But I have nothing else to say.

Back in the truck, back to Courtney’s house. I walk her to her door, and she turns around and hugs me.

She waves a little wave from her door, kicks back the black cat again and smiles at me as I drive away from her house. At home, I decide to cut my hair. I grab my scissors, and chop off the long wavy locks, then stomp around my house, practicing my lesbian walk. That’s what lesbians do, right? They stomp. They have short hair. I gotta practice this, gotta get it down before I meet Courtney again. I must look like a lesbian so she knows I’m really into this whole relationship thing. So I take the hemp rainbow necklace I’ve been keeping hidden in my drawer until I was ready to come out to the world, and I strap it around my neck, hoping I’m declaring something with this new look. A lesbian look. An “I can do this” look. Stomp. Short hair. Rainbow necklace. Cowgirl butch girlfriend. And I’m on my way.