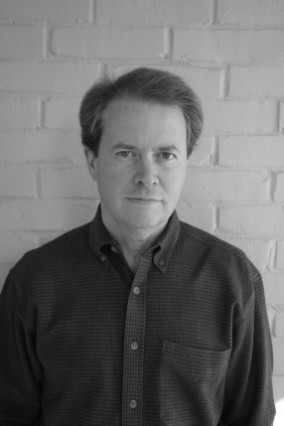 Glen Pourciau’s collection of stories Invite won the Iowa Short Fiction Award and was published by the University of Iowa Press. His stories have been published by AGNI Online, The Antioch Review, Epoch, The Literarian, New England Review, The Paris Review, TriQuarterly, and other magazines.