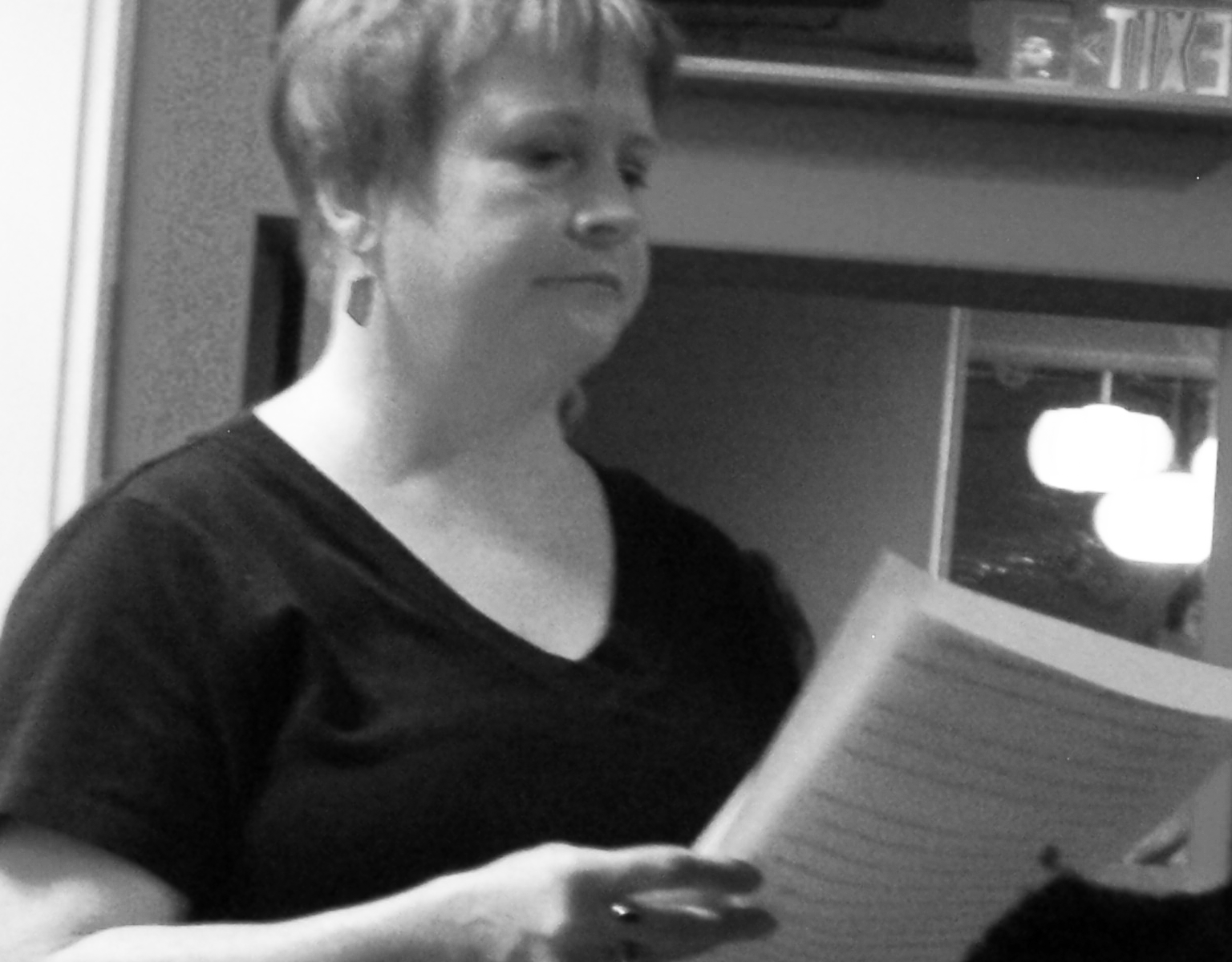 Just for a split second, this moment was important. You held the camera at waist-level and peered down into the box’s glass window. Later, you pressed the viewfinder up to your face. Squint. Hold still. Click. You had to wait a while to see what you had done. Early on, you mailed the whole camera off to Rochester. They would return it loaded with new film when they sent your photos to you. Eventually, you took the film to the drugstore, or drove up to a little kiosk in the middle of a parking lot.

When you opened up the envelope, were you surprised?

Why didn’t anyone warn you there would be an ambush when you stepped out of the privy?

That Floyd can sleep through anything.

Whose dog was that? No one remembers a dog being there.

After you passed the pictures around, after everyone saw them, where did you put them? In a drawer in the guest room. In a shoebox in the attic. On the black paper pages of a leather-bound album. Maybe you threw out the unflattering ones—like the one where the sun paved lemon rectangles across your face, or the one that made you finally throw away that horrible pair of slacks that always rode up in the back. Maybe you sent some to friends. Or pressed the good ones into a hinged desktop frame—their subjects forever forced to look at each other out of the corners of their eyes.

At any rate, this moment was important, wasn’t it? Even though no one remembers why.

Foust received an MFA in creative writing from Spalding University in Louisville in 2008, and a BFA in Illustration from the University of the Arts in Philadelphia in 1985. Her stories have appeared in places like Minnetonka Review, Smokelong Quarterly, Word Riot, and Wrong Tree Review.  She lives with Melvyn, her wonderful husband, and Mia, Honey, and Grace, her three spoiled dogs, in the Forest Hill Park section of Richmond, Virginia.