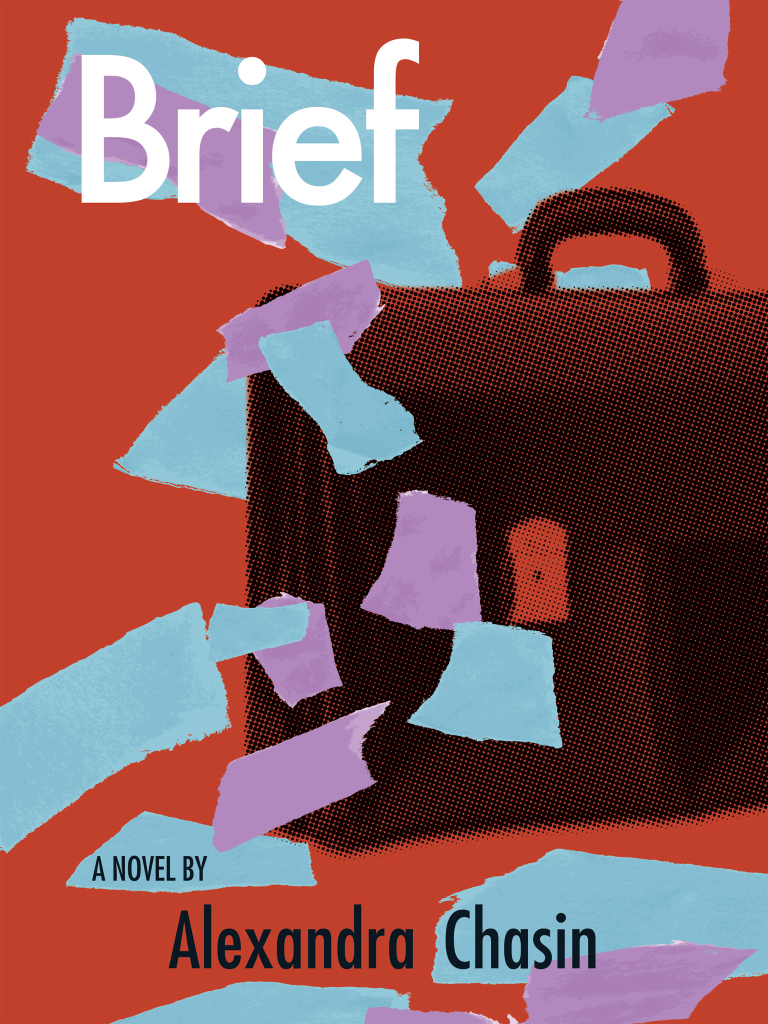 Brief is the fictional monologue of a monologue of an art vandal addressing a judge.  Published in 2012 by Jaded Ibis as an iPad app, Brief randomly locates images from a cache of over 600 and then wraps the text around them. Though the text is fixed, the randomization means that the text and images are never configured the same way twice (or rather, approximately 1 in 340,068,392 times).  The following screen grabs represent two configurations of the first six paragraphs of the novella.  (Available at the App Store now, Brief will be available in print and ebook formats early in 2013.) “Before I became a full-time creative writer, I trained as a scholar in 20th Century U.S. literature and culture, and then taught in those fields for many years (focusing on gender, race, sexuality, and popular culture). Then I shifted fields to become a full-time writer and teacher of writing, but I brought my scholarly training and my scholarly interests with me, which explains my preoccupation with representations of history in creative writing. I am engaged with the infinite ways that historical events, people, and artifacts can and do represent themselves across genres and even across media. I tend to see literature as a set of artifacts constructed in and through a broad network of social practices. I tend to see language as replete, with enough possibilities, lithe, versatile, extensive enough, and worth all the compromise, even if beauty did not sneak in and steal the show. I tend to anaphora.” Alexandra Chasin