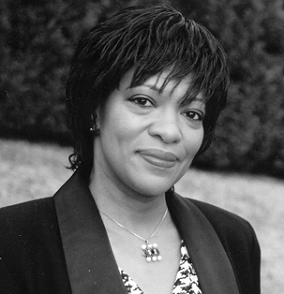 “Poetry is language at its most distilled and most powerful.”

Whether poetry or short stories or plays, her work reaches out beyond one era. Dove pushes what is considered contemporary literary norms, and write on a wide range of topics. Her poetic language is mesmerizing and challenges the distinctions between genres. Dove’s most notable work, Thomas and Beulah, was published by Carnegie Mellon Press in 1986. Her play, The Darker face of the Earth, was performed at the Oregon Shakespeare Festival in 1996, as well as at the Royal National Theatre in London in 1999.

“How Does a Shadow Shine?”

A selection of poetry